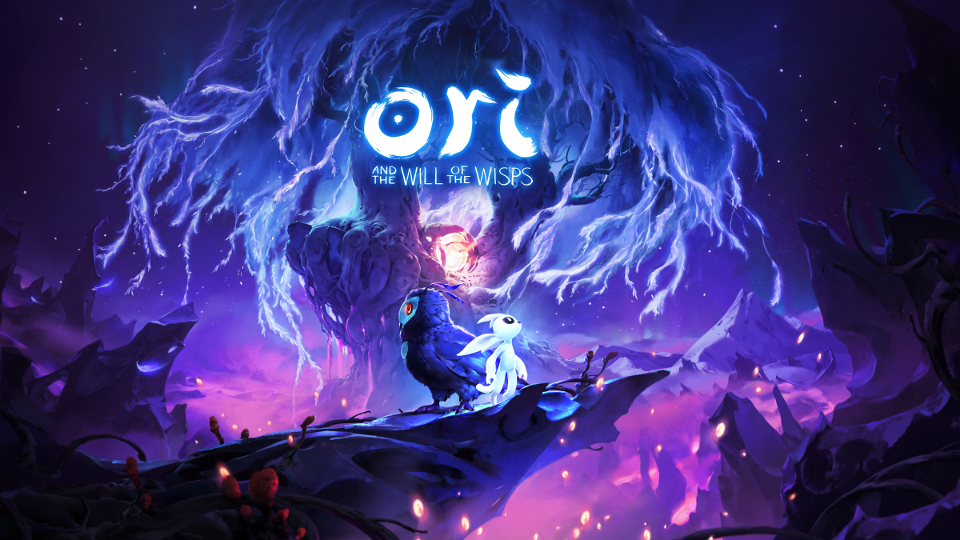 Earlier Microsoft held its Xbox E3 conference to update fans on the latest games heading to their console. It was a packed show with plenty of game announcements and exciting news for Xbox fans. In total a lineup of 60 games were shown off and I’ve picked out my favourites below.

In addition to the games, Microsoft launched Xbox Game Pass Ultimate and the Xbox Game Pass PC beta. They also welcomed Double Fine Productions to Xbox Game Studios. We got a glimpse of the future as well with a tease of the next Xbox – codenamed Project Scarlett – and the latest on streaming service Project xCloud. Finally, Microsoft unveiled the Xbox Elite Wireless Controller Series 2 which is packed with new features and launching on 4th November, 2019.

From the creative minds behind the critically acclaimed Layers of Fear, experience firsthand the toll that fear can take on the mind in an original story based on the legend of Blair Witch. The upcoming title is a first-person psychological horror game that studies your reactions to danger and stress. Your darkest fears will awaken on 30th August, 2019.

Battletoads is back! Rare and Dlala Studios are bringing the beloved brawler to Xbox with a unique animation style, wild side-scrolling action and team-focused gameplay that’s perfect for couch co-op. Players take control of Rash, Zitz and Pimple as they smash, stomp and slam their way through hordes of enemies and unleash choreographed chaos to defeat their greatest enemy yet. Fans can look forward to an all-new adventure packed with wild locations, unforgettable characters and surprising gameplay challenges, all with a huge emphasis on co-operative play.

As an all-new game from Ninja Theory, Bleeding Edge offers a one-of-a-kind experience that fuses third-person action combat with competitive online team gaming. The 4×4 team-fighter game provides a fast-paced yet strategic combat system that rewards technique, timing and teamwork in vibrant cyberpunk arenas. In Bleeding Edge, each fighter can be modded to suit individual playstyles and exploit team synergies. The game is in development for Xbox One, Windows 10 PC and Xbox Game Pass as an Xbox Play Anywhere title.

Order 66 has been executed. As a young Padawan on the run, you’ve long kept your abilities hidden to stay alive. Now, you must embrace them. In a brand-new gameplay trailer debuted at the Xbox E3 briefing, see how you will use the Force to explore your environment, master lightsaber combat, and remain one step ahead of the Empire. Star Wars Jedi: Fallen Order is set for release in November 2019.

A romantic evening takes a wrong turn when a police detective breaks into your home, accuses your wife of murder, and knocks you unconscious. In a heartbeat, you are immediately returned to the start of the evening, before it all happens again and again. A real-time, interactive thriller, where you will need to use the knowledge of what’s about to happen, to change the outcome and break the twelve-minutes loop.

Developed by FromSoftware and Bandai Namco Entertainment, Elden Ring is a fantasy action-RPG adventure set within a world created by Hidetaka Miyazaki — creator of the influential Dark Souls video game series; and George R.R. Martin — author of The New York Times best-selling fantasy series A Song of Ice and Fire. Danger and discovery lurk around every corner in FromSoftware’s largest game to-date.

Gears 5 features five thrilling modes, including Escape, an aggressive, high-stakes, three-player co-op mode featuring a suicide squad that must work together to take out enemy hives from within. Gears 5 will be released on 10th September, 2019, and will be available in early access for Xbox Game Pass Ultimate Plan members and Gears 5 Ultimate Edition owners on 6th September, 2019.

3. Ori and the Will of the Wisps

Ori and the Will of the Wisps is the highly anticipated sequel to Ori and the Blind Forest, the acclaimed action platformer with more than 50 awards and nominations, and will be released 11th February, 2020. Brought to you by Xbox Game Studios and Moon Studios, the game will be available to buy on Xbox One, Windows 10 PC and Steam, and premiere in Xbox Game Pass for PC and Console. The trailer featured never-before-seen gameplay and provided a deeper look at the game’s intense all-new combat system with Ori fighting the different towering bosses in the game’s vast and exotic world.

An open-world, action-adventure story set in Night City, a megalopolis obsessed with power, glamour and body modification. You play as V, a mercenary outlaw going after a one-of-a-kind implant that is the key to immortality. You can customize your character’s cyberware, skillset and playstyle, and explore a vast city where the choices you make shape the story and the world around you. Cyberpunk 2077 is set for release on 16th April, 2020.

The Master Chief returns in 2020 when Halo Infinite releases globally with Project Scarlett. This next chapter in 343 Industries’ legendary Halo franchise invites players to join the venerable Master Chief on an all-new adventure as he uncovers the mysteries surrounding the appearance of The Pilot and the desolate remains of a Halo ring. Halo Infinite is powered by the studio’s next-generation Slipspace Engine.