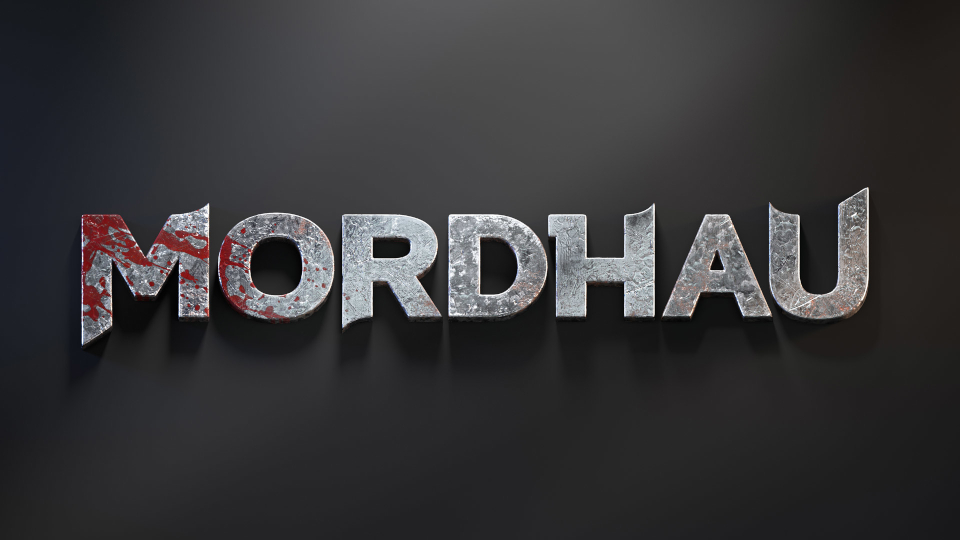 Mordhau is one of my favourite games at the moment. I’m absolutely awful at it and I’m probably more of a hindrance than a help to my team but that doesn’t stop me getting stuck in and trying to stab people with the pointy end of my spear.

Since it’s release on 29th April it has already sold over 1 million copies. For any game, this is an amazing achievement but for a game that seemed to come out of nowhere, the guys at Triternion have definitely tapped into to a whole new market.

View the official Mordhau trailer below:

To celebrate this success the new crossroads map has been released. Crossroads is a map intended for larger scale battles using horses and also includes the addition of mortars allowing you to bombard your enemies from afar.

The update also includes the new hand axe which can be used to repair fortifications as well as lopping off limbs. Other additions include new armour paints, balance changes, and other tweaks to gameplay, combat, and equipment. For the full list of changes head over to Steam.