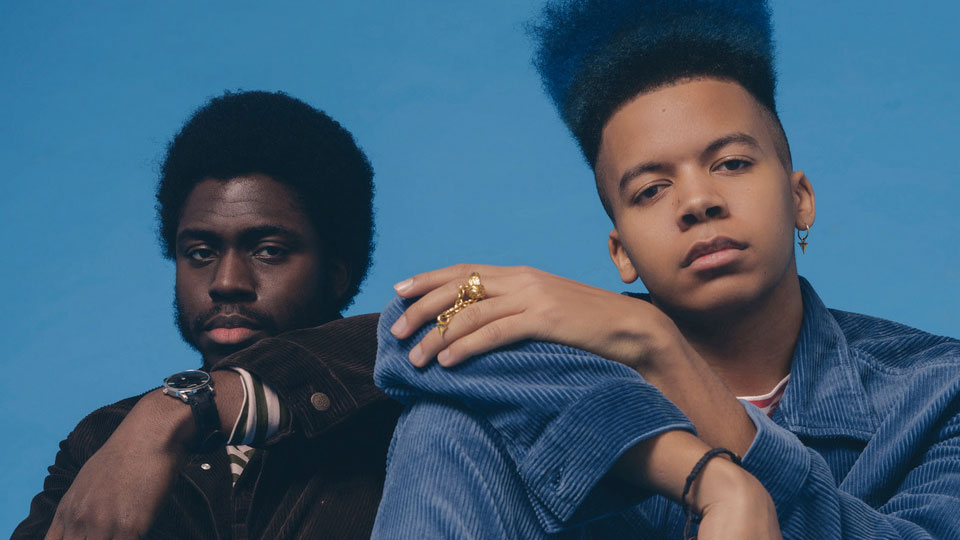 Blue Lab Beats have dropped the video for their new single Hi There.

Talking about the video Blue Lab Beats – producer NK-OK and multi-instrumentalist Mr DM – say, “Hi There is a mixture of the old and the new – Nu Disco! We wanted a video idea that was relatable to the music which is really danceable and uplifting. As usual with all our videos we had a mixture of friends, family and professionals involved which made the day very relaxed and hilarious at times!”

You can see them live at the following dates this year: 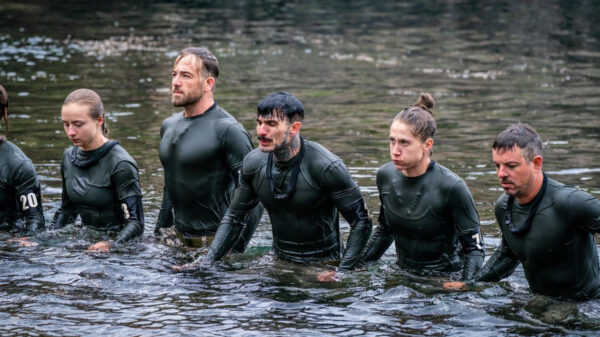