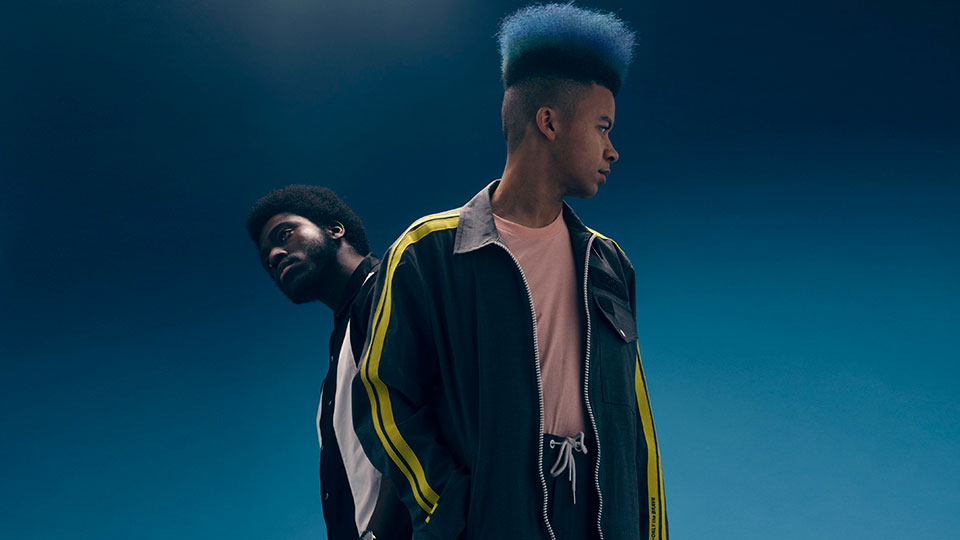 Blue Lab Beats have release new single Hi There, the first taster from their upcoming Vibe Central EP, due on 28th June via AllPoints / Blue Adventure.

The duo – producer NK-OK and multi-instrumentalist Mr DM – show huge progress with Hi There, building on the momentum they achieved with debut album Xover. Blue Lab Beats have already incorporated the song into their live shows, where it’s fast becoming a fan favourite.

“With this EP we really wanted to try and capture the fun we both have in the Blue Lab studio. The vibe with these tracks was very natural and the majority of the songs were based on the initial idea” explains NK-OK. “You can hear our development as a duo more strongly in this EP, we personally think it’s our best so far. You’ll be dancing a lot too, especially to Hi There, our first single! ”

The track listing for Vibe Central is:

Blue Lab Beats first met as teenagers at Tomorrow’s Warrior – a jazz-focused community initiative whose hub at the Royal Festival Hall has nurtured many of the artists on the burgeoning London scene. Debut EP Blue Skies was released two years after they met followed by Xover in 2018.

You can see the bands live at the following dates: