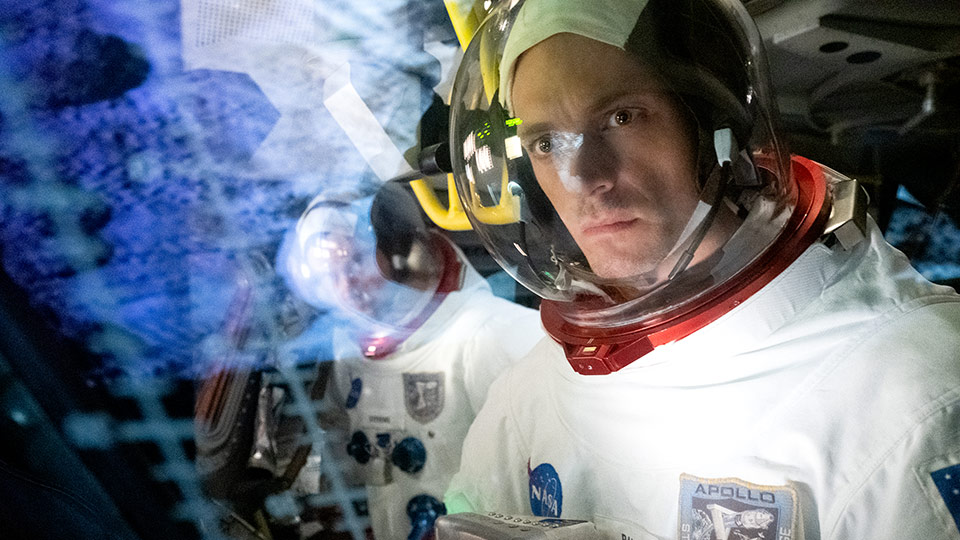 A first-look trailer has been released for Apple TV+’s forthcoming show For All Mankind.

The series explores what would have happened if the global space race never ended. The drama presents an aspirational world where NASA astronauts, engineers and their families find themselves in the center of extraordinary events seen through the prism of an alternate history timeline — a world in which the USSR beats the US to the moon.

For All Mankind will debut exclusively on Apple TV+, Apple’s new video subscription service, which will feature original shows, movies and documentaries from the world’s most creative storytellers, and will launch this autumn in the Apple TV app.

In this article:Apple TV+, For All Mankind