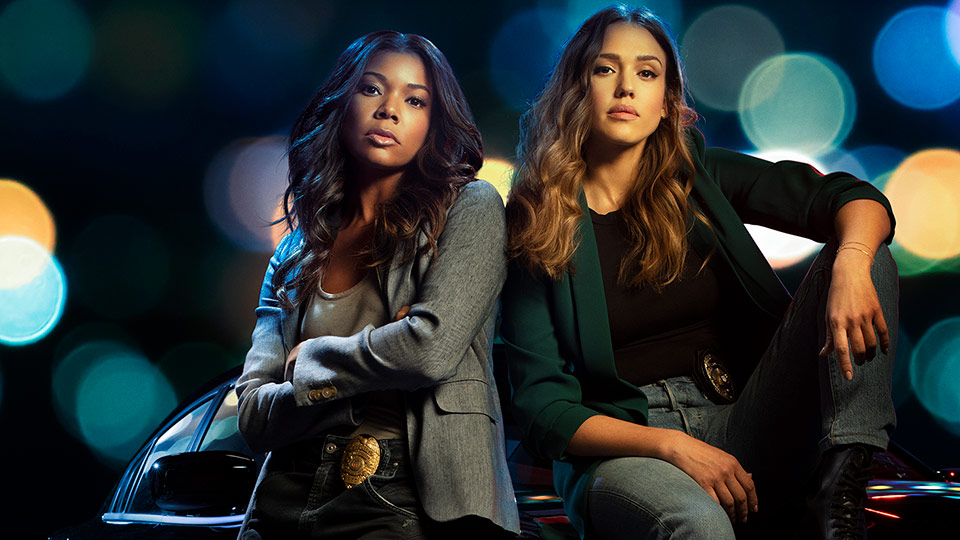 The drama follows Sydney “Syd” Burnett (Union), who was last seen in Bad Boys II taking down a drug cartel in Miami. Having left her complicated past behind her, she is now an LAPD detective with a new partner, Nancy McKenna (Alba), a working mom with an equally complex history. Burnett is forced to examine whether her unapologetic lifestyle might be masking a greater personal secret. Taking on the most dangerous criminals in Los Angeles while skirting the rules, Syd and McKenna become a force to be reckoned with, on the streets and in each other’s lives.

Shoshana Wilson, Director of Programming, Scheduling & Acquisitions, Fox Networks Group Europe, commented: “With sparkling on-screen chemistry from Gabrielle Union and Jessica Alba, L.A.’s Finest is a fun and fresh action series that FOX viewers will love. With amazing production values and from the makers of Bad Boys and the CSI franchise, the series is in-keeping with FOX’s Hollywood heritage”.

Advertisement. Scroll to continue reading.
In this article:FOX, L.A.'s Finest