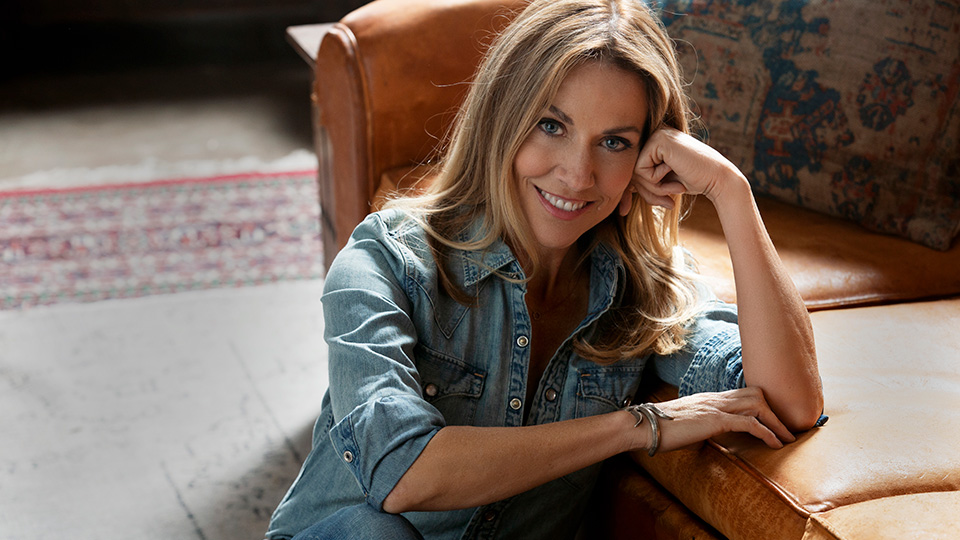 The track is taken from Crow’s upcoming new collaborations album Threads, due for release on 30th August through Tee Valory Music Co. Take a listen to the track below:

“Mavis Staples means so much more to me than any words I could write about her,” shares Crow. “I feel like, in many ways, she is the Godmother to Bonnie Raitt. To say that having both of these soulful women on ‘Live Wire’ is a treat would be a huge understatement.”

Live Wire is the follow-up to Redemption Day featuring the vocals of the late Johnny Cash. The song originally appeared on Crow’s self-titled 1996 album but has been reworked with Cash’s vocals for inclusion on Threads.

“This is where my story begins; in the imagination of a young girl from Missouri who began to feel a part of a beautiful and inspiring universe of art, created by musicians who made me want to leave my small town and embark on something bigger than anything I could possibly imagine.” muses Crow. “As I became a mother, I’ve explored life through my children and seen the greater impact of our actions and voices. This collection is the Threads of both my inspirations and younger artists carrying the torch for humanity with their stories.”

Crow will tour the globe throughout the year in support of the album.

Advertisement. Scroll to continue reading.
In this article:Sheryl Crow