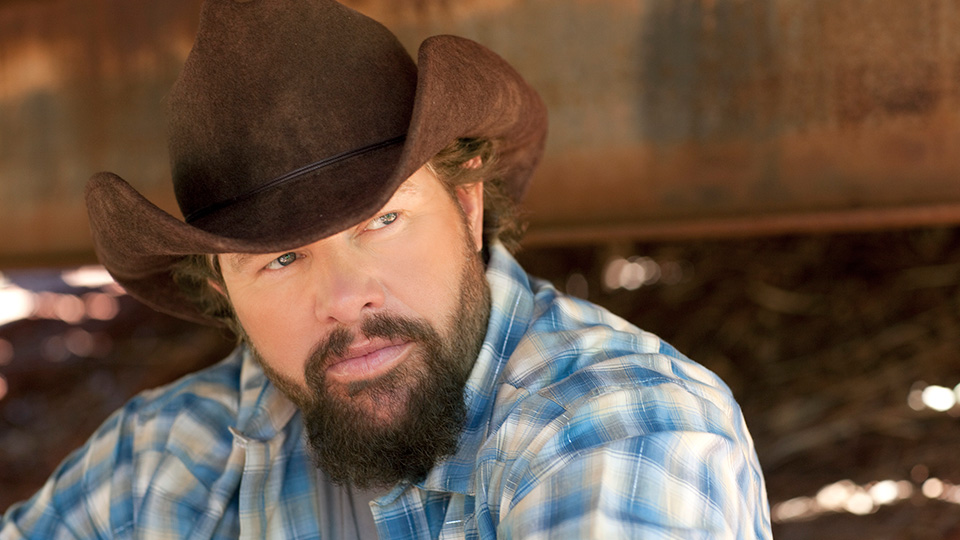 The song was written by Keith with long-time collaborator Bobby Pinson. It was co-produced by Keith with Pinson and Reid Shippen. Arturo Buenahora is executive producer. Take a listen to the track below:

Keith’s latest album 35 MPH Town was released in 2015 and at the time of writing there’s no news on a follow-up just yet!