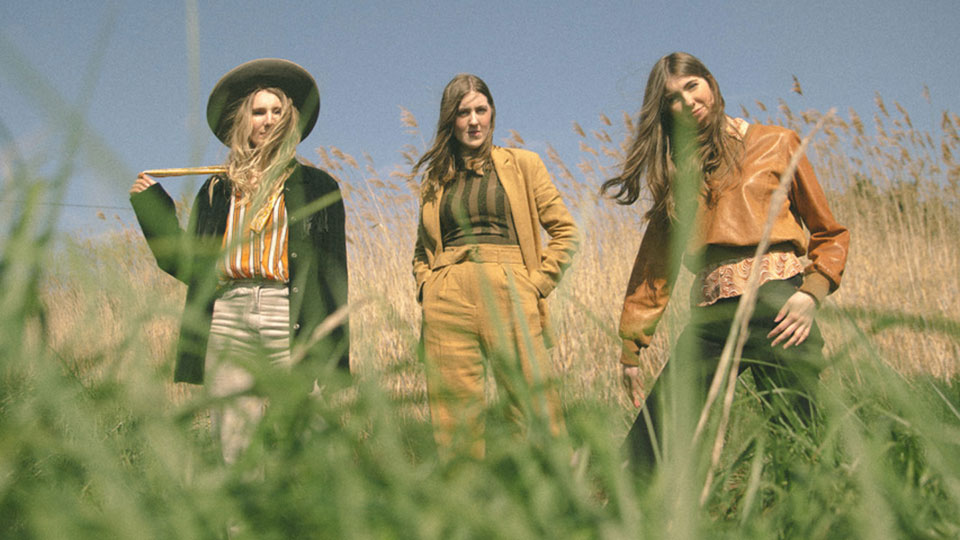 Never Along is the album’s lead single and it was produced and co-written with Ed Harcourt. The song is deeply personal and it’s a message to anyone who is feeling isolated. Take a listen:

“Because Ed’s so raw and heart-on-sleeve it wasn’t long before we were talking about shared experiences of mental health,” says Meg Loney, whose brother committed suicide. “We played some riffs and sang harmonies that had been knocking about for years and asked ourselves: how does this make us feel? It all came out from there. Never Alone is about walking and loving someone through a dark place. We knew it had to be honest and hard hitting, but uplifting too.”

The band’s self-titled album will be released on 4th October 2019 via Silvertone Records/Sony. The themes on the record include love, loss and spirituality.

The album will be released on CD, vinyl, and digital/streaming and is now available to pre-order now, with Never Alone provided as an instant download.

The full album track listing for the band’s self-titled album is:

Wildwood Kin will also tour in support of the album in November after a busy summer of festivals. The full list of live dates for 2019 is: