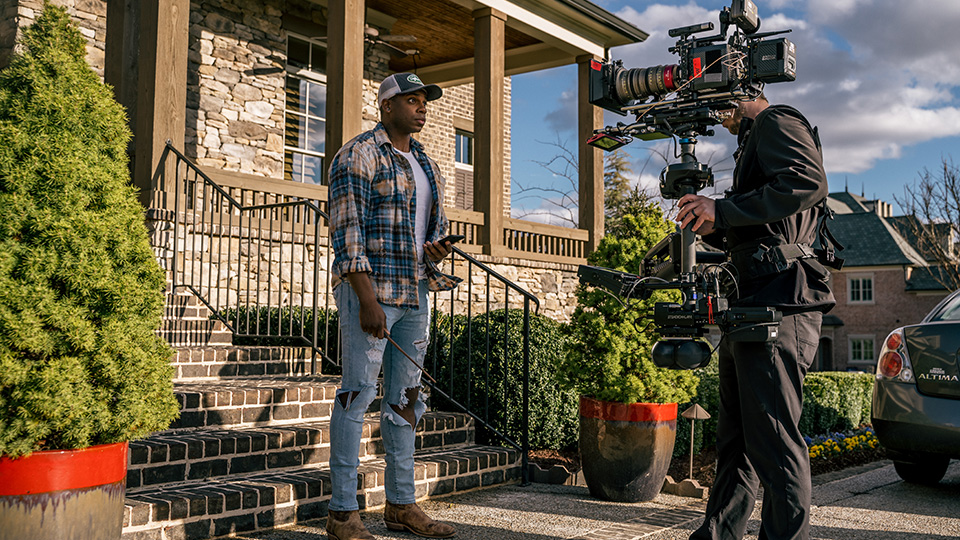 Jimmie Allen has unveiled the music video for his new single Make Me Want To.

Inspired by his loves of Disney, Harry Potter and The Notebook, Make Me Want To was filmed in Franklin and Nashville, Tennessee. It was conceptualised by Allen and directed by Justin Nolan Key.

“I’m a huge fan of Disney, Harry Potter and The Notebook. I wanted to create a video that showcased my love for all three,” Allen shared. “I feel like authenticity is celebrated today more than ever so with this video I really wanted highlight my quirky side.”

The special effects laden and often humorous video spotlights both Allen’s creativity and natural comedic ability. From a fairy godmother to a magic wand and a romantic love connection to dancing in the rain, the video shares a unique and magical narrative that gives fans a look inside Allen’s subconscious.

“I love that the video focuses on the action and the music is in the background,” Allen continues. “Enjoy Chapter 1! This is the first of a five-part music video collection. Thanks to everyone for going on this journey with me and stay tuned for more!”

Make Me Want To is the follow-up to his number one debut Best Shot and is taken from his debut album Mercury Lane. It comes after his recent UK performances at C2C: Country to Country in March.