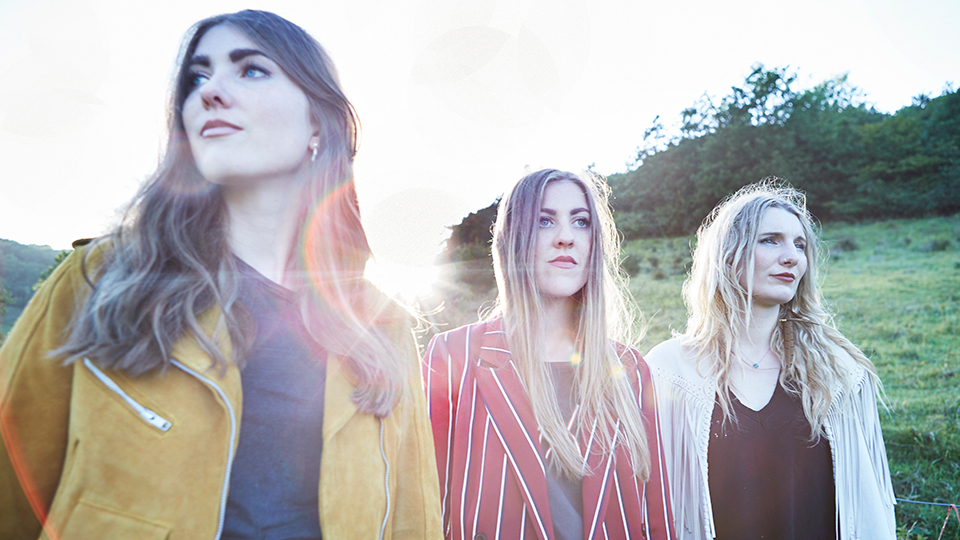 For its single release the song has been newly recorded and produced by Tim Rice-Oxley (Keane) and mixed by Dave Bascombe. The original version of the song appears on the trio’s album Turning Tides.

“Making the album was a huge learning process,” says Emillie. “We had no idea what we were capable of and we constantly surprised ourselves. We went in the studio not knowing where the boundaries were and discovered that, of course, there aren’t any. That’s what we found most exciting.”

Wildwood Kin spent much of 2017 touring and this year they will play a number of UK and European festivals over the summer. Following those dates the trio will head back to the studio to record their new album.

Wildwood Kin is guitarist Emillie Key, sister Beth Key on bouzouki/keyboards and cousin Meghann Loney on drums. All three sing on their tracks.