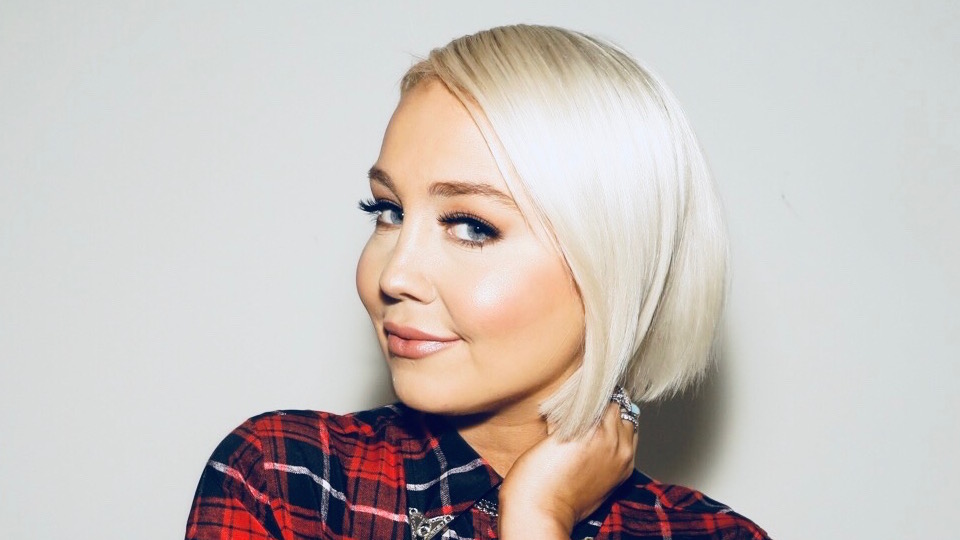 Originally from Texas, RaeLynn first shot to fame when she appeared on The Voice in 2012, reaching the quarterfinals. Since then her single God Made Girls reached the top 10 and she’s had a number one album on the Billboard country charts with 2017’s WildHorse. After making her UK debut at C2C: Country to Country Festival earlier this year, now she’s back opening for Maren Morris on her GIRL: The World Tour.

Accompanied by her two guitarists, RaeLynn opened her set with God Made Girls. The song highlighted the tone and clarity in her voice, as well as her Texas drawl, and I liked the touch of sweetness she brought to her vocals. She could also be seen frequently moving around on the stage and waving to audience members, which helped her build a connection with the crowd that she’d return to throughout her performance as she chatted with them, made jokes and encouraged them to clap and sing along.

For her eight-song setlist, RaeLynn mixed songs from across her career along with three new songs. Of these, Keep Up was a twangy, sassy ode to Southern girls doing it better than the boys, whilst the wry Only In A Small Town captured some great vignettes about growing up in a rural community (the image of spending your Saturdays in Walmart because there’s nowhere else to go will stick with me). Meanwhile, the tongue-in-cheek Bra Off – which she mashed up with Ariana Grande’s Thank U, Next – gave RaeLynn a chance to hit some impressive notes, with her smooth vocal taking on an almost angelic tone towards the end as she sang about the freedom of leaving a bad relationship.

For me one of the highlights of the set was Love Triangle. Before performing the song, RaeLynn spoke about how it was inspired by her experience of her parents’ divorce, as well as her appreciation for UK audiences and playing the Royal Albert Hall, which she described as a ‘bucket list place’. The subdued arrangement gave RaeLynn a chance to show off her vocal control, and I really liked all the details in the lyrics as well. It was clear that her performance came from the heart and a very moving moment – particularly with the crowd singing along – as well as a nice change of pace from the rest of her high-energy performance.

After performing the rapid-fire female empowerment anthem Queens Don’t, RaeLynn closed her set with her two recent singles, Tailgate and Rowdy. The former took on a funky, laid-back feel and had a great sense of fun about it as well as clever lyrics, while the stomping Rowdy saw RaeLynn encouraging the crowd to join in as she swaggered about the stage.

Overall RaeLynn did a great job of getting the audience warmed up for Maren Morris and showed why she won over so many fans at C2C. Her set was full of upbeat, light-hearted songs that showed off her vocals, which were by turns sweet and smooth but showed great depth and tone too. She also had great stage presence and was warm and engaging throughout. I’m really interested to see what she does next and am looking forward to seeing her back in the UK soon.

In this article:RaeLynn, Royal Albert Hall