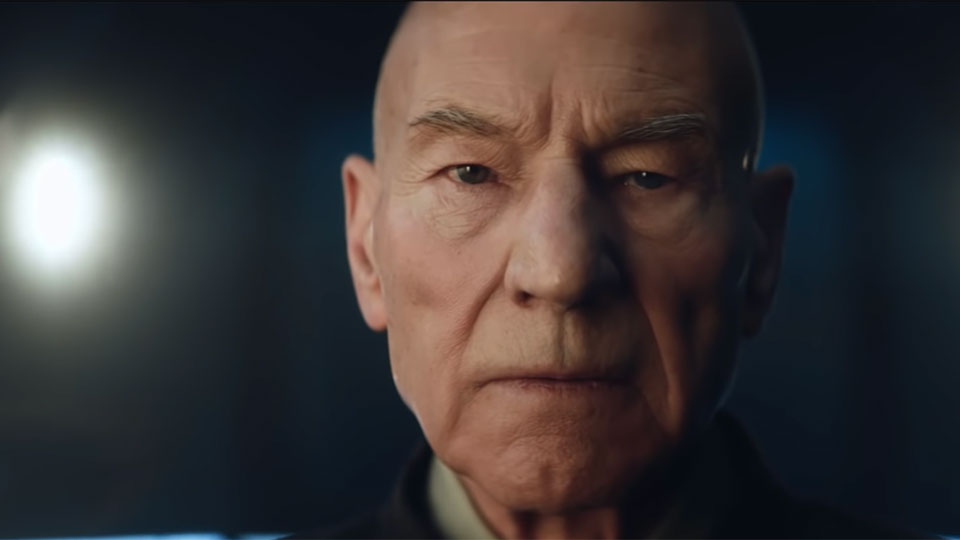 Sir Patrick Stewart is reprising his role as Jean-Luc Picard, a role he played for seven seasons on Star Trek: The Next Generation. Take a look at the teaser trailer below:

The new series will follow this iconic character into the next chapter of his life. The teaser trailer doesn’t give much away but it does give you the first shot of Stewart back as Picard.

The series will stream on Prime Video in more than 200 countries and territories around the world. In the United States, the series will be available exclusively on CBS All Access, and in Canada on Bell Media’s cable networks, Space and Z, and OTT service Crave.

Hanelle Culpepper ( A Single Rose) will direct the first two episodes of the series.