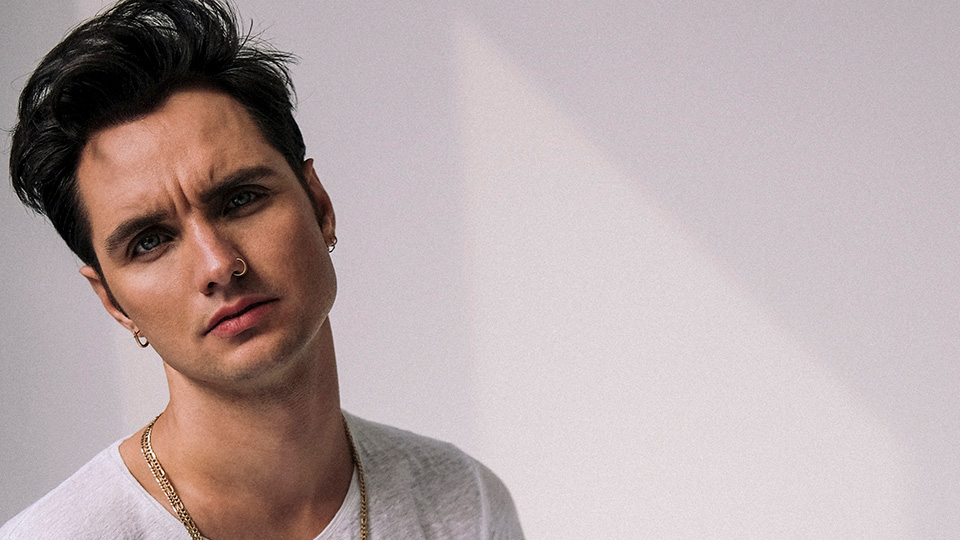 Jett Rebel will release new single Waiting for the Weekend on 7th June 2019.

The track will coincide with his one-off UK tour date at Notting Hill Arts Club in London on 11th June. Take a listen to Waiting for the Weekend below:

Rebel aka Jelte Steven Tuinstra is a versatile Dutch singer-songwriter, composer, multi-instrumentalist and recording artist. He has been playing and writing music from a very young age and by the time he was 10 he could play drums, piano and guitar.

Over the last 5 years he’s played over 250 festivals and sold out 7 club tour. As a live performer he’s become notorious for his 3-hour long shows.

In 2014 he won the Best Dutch Newcomer award and Edison Award (Dutch Grammy) for Best Debut Album. This was closely followed by winning the Best Dutch Live Act in both 2015 and 2016.

Rebel’s show at Notting Hill Arts Club in London on June 11th will be his one and only UK date on a huge European tour schedule. Speaking of the show he says:

“I’m so happy right now – I can finally come to the UK and play some music for you. I’ve waited so long for this moment. It’s finally here – it’s happening! Come out and see me. I’ll play my ass off and we’ll have a great time!”

Advertisement. Scroll to continue reading.
In this article:Jett Rebel