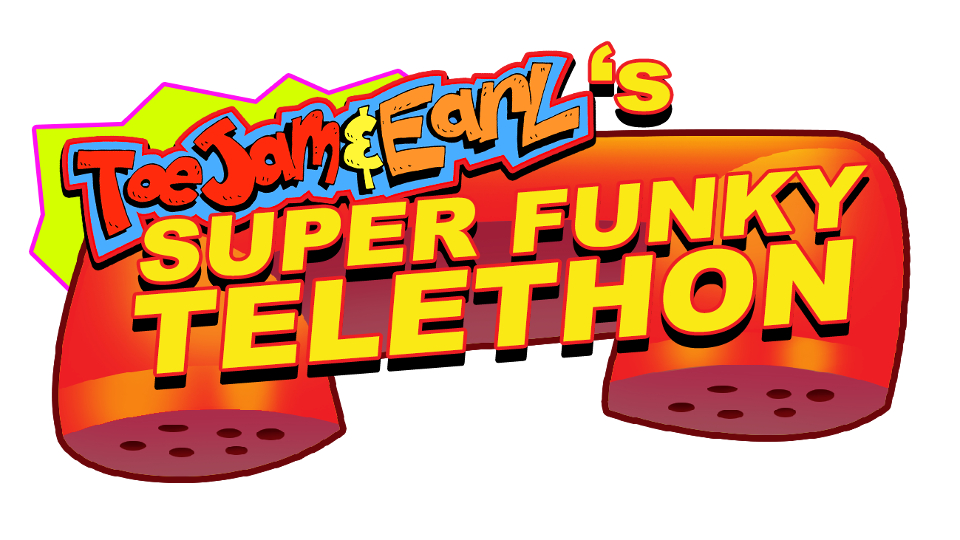 Time to get down with the get down! HumaNature Studios, the creator of ToeJam & Earl: Back in the Groove aren’t ready to put the boombox on repeat just yet–come 26th May, they’ll be hosting a LIVE Super Funky Telethon!

Celebrity guests such as Macaulay Culkin and Freddie Prinze Jr. will be slingin’ some controllers and questing for Funkotron’s glory! –Or just getting their dang ship parts back. There’s also a chance you can speak to them too–as they’ll be taking calls during the telethon!

There’s going to be updates about the 4-player co-op console update, endless mode and future of the series. Also look out for some dope giveaways and surprises that sponsors Attack Media, Limited Run Games, Corptron (Duck Game), G-Fuel and Corn Nuts have in store for you!

Tune in on the 26th May on Mixer, YouTube or Twitch for the four hour funk session between 8pm and midnight BST (12pm-4pm PST / 3pm-7pm EST).

Check out the official ToeJam & Earl website for more information.

Watch a ToeJam & Earl: Back in the Groove gameplay trailer below:

In this article:HumaNature Studios, ToeJam & Earl