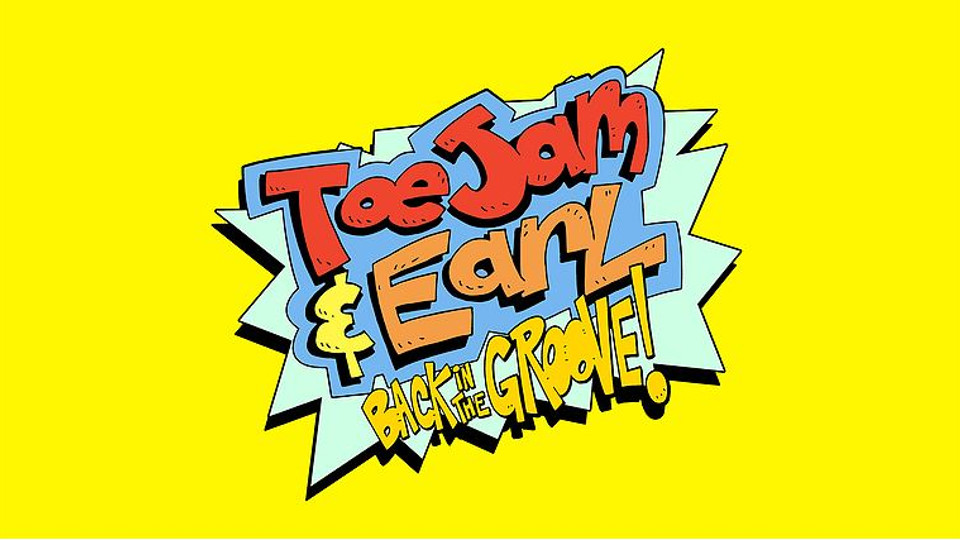 The leadup to Toejam & Earl: Back in the Groove has been a funky one indeed! With a social media presence that’s made friends with some peculiar folk (Slim Jim comes to mind) HumaNature Studios has been busy hyping the crowd up for the biggest throw down since 1993. Reviving the franchise has been no easy task–ToeJam & Earl III: Mission to Earth slipped under the radar with decent ratings when it released on the first gen Xbox. So what’s different now? Is it fun? Or has the Rapmaster Rocket finally fizzled out? Time to flip that hat backwards and rock the chains–ToeJam & Earl are back to visit Earth.

The plot for the original TJ & E has never really been a complicated one–crash landed onto Earth, your ship has scattered its working parts all over the place, leaving it up to you to find and assemble them all to get off and back to Funkotron, your native planet, again. This would all be an easy task, except Earth is littered with humans whom, in their overzealous nature tend to cause a lot of misery. Back in the Groove borrows the plot from the first ToeJam & Earl (1991) without changing much up; you go from level to level in search of your ship’s parts, with some levels not having any on them and just being a stepping stone to the next.

Watch a ToeJam & Earl: Back in the Groove gameplay trailer below:

Back in the Groove borrows from both 1991’s TJ & E and Panic on Funkotron, the franchise’s sequel. When going back and playing, you’ll have two vastly different games in terms of gameplay–one being a top down 3D world exploration type, and the other a platforming sidescroller. Back in the Groove adopts the 3D world, sprinkling in plenty of Panic on Funkotron’s flavour in the way of enemies, push buttons, and searching bushes (complete with surprise bowling balls!). You still have staples like the super dope bonus stage Hyperfunk Zone and remixes in the soundtrack of old favourites from the first two games showing up constantly.

ToeJam & Earl: Back in the Groove is just that–getting back into the groove of playing the original ToeJam & Earl games. On the surface it looks like a bit of a remake, but it shines in it’s subtle differences. Speaking on a few, there are earthlings that actually can help now instead of harm. Leveling up doesn’t happen automatically, and in order to trigger it you must find the Wise Man (dude in a carrot suit) to make it happen. After you level up, a stat roll will occur giving you a random spin to increase things like luck and speed. It’s a really nice way to weather the latter levels, something that original ToeJam & Earl’s left you to raw skill to do. You also have a cast of characters at your disposal to choose from when starting an adventure with different starting bonuses to each, making the choice of being JUST ToeJam OR Earl not one you have to dwell on.

View some screenshots from ToeJam & Earl: Back In The Groove! in our gallery:

A special nod to Nathan Shorts can’t go unmentioned either. He’s given the next-gen aliens their edge with an art style that fits the bill to tightly, that it’s hard to think that he didn’t come up with the characters himself at first glance. The animations built around his art are so ridiculously well and capture the early 90’s to a T– giving ToeJam & Earl the perfect modern feel.

There’s so many awesome aspects of Back in the Groove, that I find myself wanting you to discover them on your own. All I can say is that if you’re a ToeJam & Earl fan, this is going to be one funky ride for you as you play a game that has essentially all that is fun and good about being a fly duo from the planet Funktron in one tidy package.

ToeJam & Earl: Back in the Groove was reviewed using a digital code supplied by the publisher.

In this article:Back in the Groove, HumaNature Studios, PC, PS4, Steam, ToeJam & Earl, Xbox One