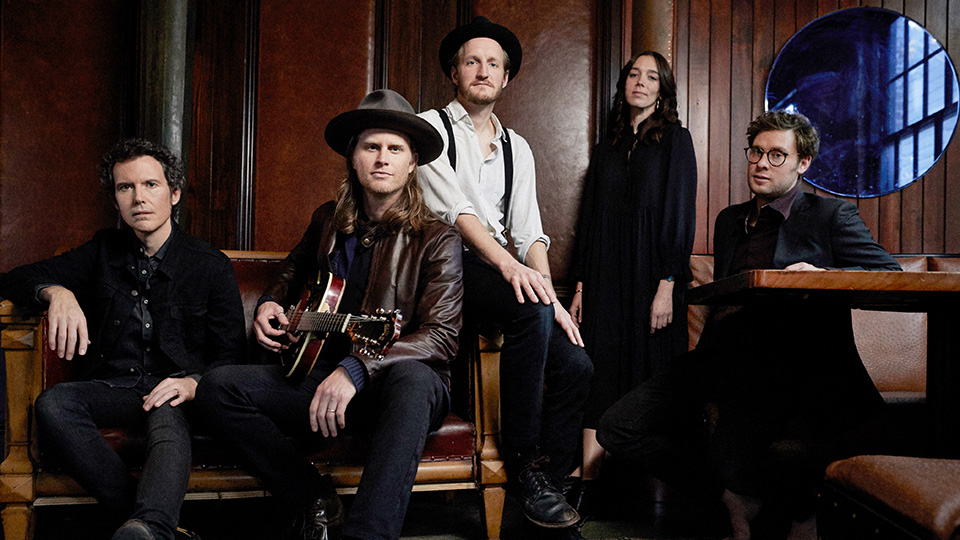 The Lumineers have released three music videos in three days as they tease their upcoming full-length visual album III, released on 13th September 2019.

Over the past three days they’ve unveiled the videos for Gloria, Donna and Life in the City, the three tracks from their Chapter i – Gloria Sparks EP, which is out to stream and download now.

The stories told, as the chapters unfold, deal with subjects very close to the heart of lead vocalist, Wesley Schultz.

Schultz explains: “Gloria is an addict. Her character was inspired by a member of my family, and no amount of love or resources could save her. She’s now been homeless for over a year. Loving an addict is like standing among the crashing waves, trying to bend the will of the sea.”

The Lumineers new album is told in three chapters, with the songs from each chapter focusing on one primary character from the three generations of the fictional Sparks Family. Each chapter will be released as an audio EP within the full-length album.

Subsequent chapters focus on Gloria’s grandson Junior (Chapter II), and then her son Jimmy Sparks (Chapter III). Each of the songs from The Lumineers’ new album will also be released as individual music videos that collectively tell the visual story of the three generations of the Sparks family.

All of the the videos are directed by Kevin Phillips (known for his indie movies Super Dark Times and Too Cool For School) and produced by Neighborhood Watch.

The videos can be watched below: