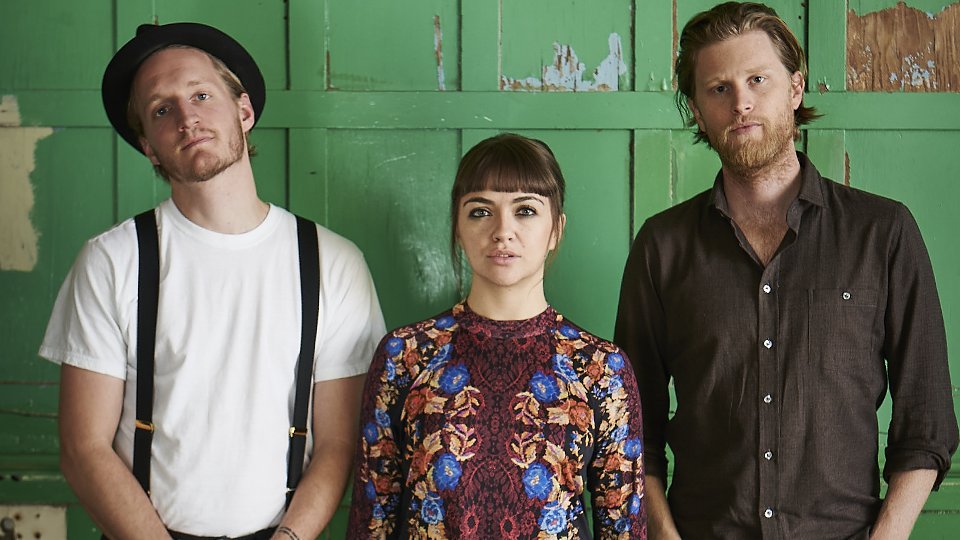 The Lumineers have announced a headline UK and Ireland tour in support of their number one album Cleopatra.

The Cleopatra World Tour will arrive in October and run through to November. The new dates come hot on the heels of the band’s Glastonbury Festival appearance. The tour will kick off in Manchester on 23rd October 2016 and conclude in London on 4th November 2016.

Since its release Cleopatra has hit number 1 in the UK, US and Canada.

Tickets for the UK and Ireland Tour go on sale at 9:00am on Thursday 21st July. You can find more information here: http://thelumineers.com/tour-dates/