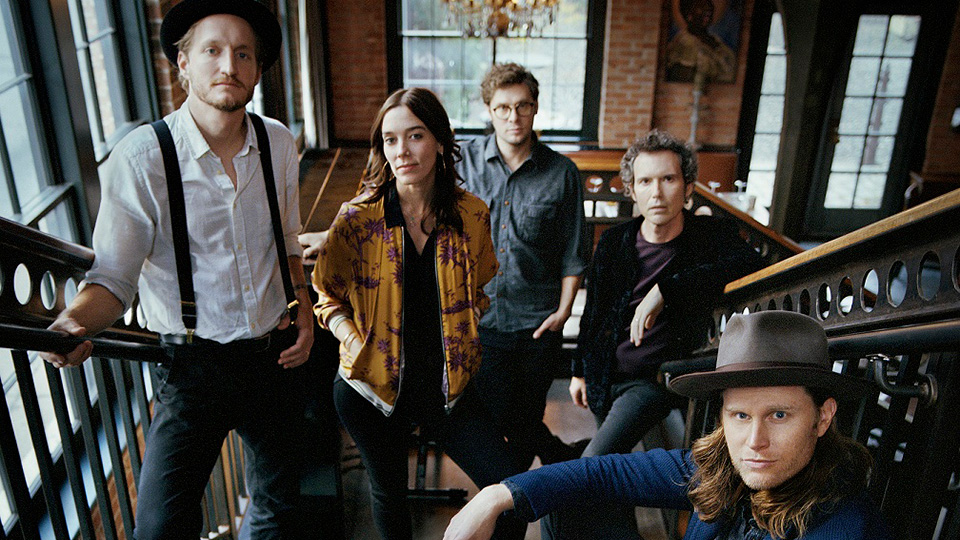 The Lumineers will release their third studio album III on Decca Records on 13th September 2019.

The lead single from the record is Gloria, which is available to download and stream now. Take a listen below:

III is a conceptual album presented across three chapters. It is darker in tone for the band and each part centres on one main character from a fictitious family known as The Sparks, who span three generations in the album’s storyline.

The album is written by two of the band’s founding members, Wesley Schultz and multi-instrumentalist Jeremiah Fraites.

Regarding the new album, Fraites says, “This collection of songs worked out in a beautiful way, and I feel with this album we’ve really hit our stride.”

This band will tour across the US and Europe, with nights at three UK arenas including a date at London’s O2 Arena.