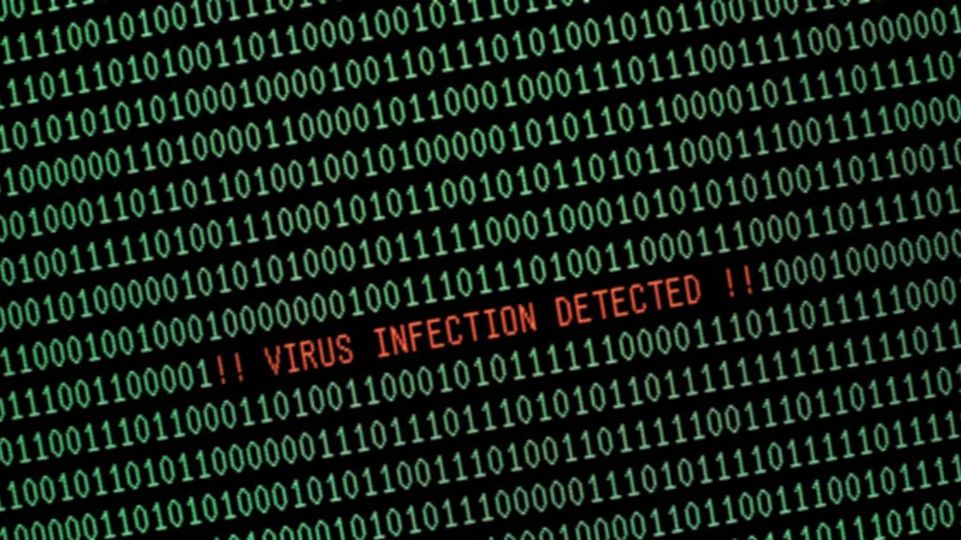 If you use a computer for any part of your daily life you’re probably aware of malware, ransomware and plenty of other viruses out there that are designed to either take over your device, steal your information or hold your information for ransom.

Millions are spent every year trying to combat these threats as their effects can be devastating so it is surprising to see this laptop up for sale.

The laptop in question is a Samsung NC10-14GB 10.2-Inch Blue Netbook, running some of the most dangerous malware threats ever created. The malware contained on the laptop have caused over $95 billion in damages over their time. It is being sold as a piece of art called ‘The Persistance of Chaos’

A bit more on the included malware:

This scary bit of kit is being sold as a piece of art by Guo O Dong in collaboration with Deep Instinct, a cybersecurity company that uses deep learning to protect computers from unknown malware threats in real-time. It’s being sold as art as it is illegal to sell malware in the US.

If you want to buy the laptop you’ll have to dig deep, at the time of writing the bids are up to over $400,000. Also, there is a caveat when you purchase, you have to promise not to release the malware back into the wild, so that’s definitely safe then!

You can follow the live acution here. Don’t panic, the link is safe!

In this article:Guo O Dong, Persistance of Chaos, Samsung