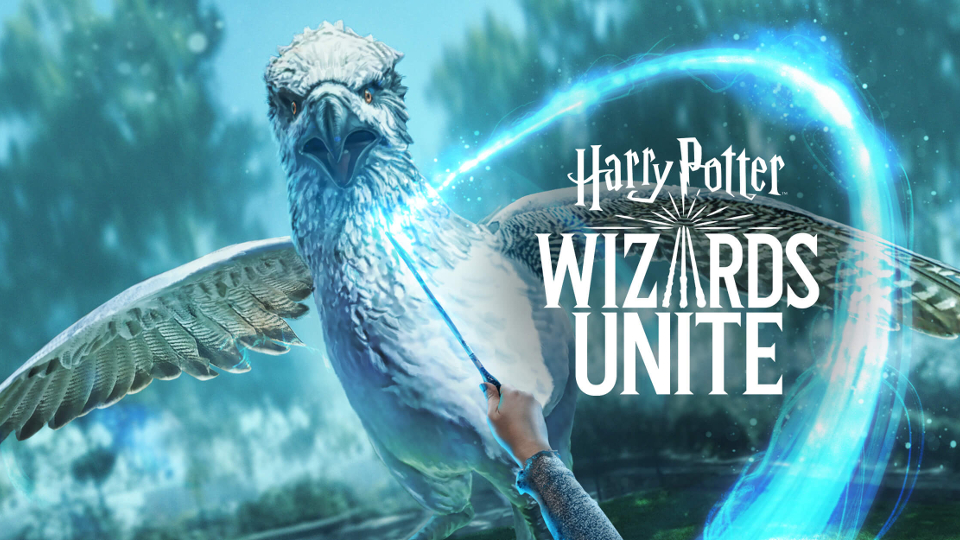 Harry Potter: Wizards Unite is a forthcoming mobile AR game from Warner Bros and Niantic. Featuring Pokémon GO style exploration, Wizards Unite is sure to be a big hit given the massive popularity of J.K. Rowling’s books.

Following previous sightings of riderless Nimbus 2000s speeding through Australia and a discombobulated Niffler hoarding golden coins in an arcade, the video chronicles new classified incidents of chaotic magical activity that are appearing with greater frequency throughout the Muggle world.

Watch the Calling all Wizards trailer below:

In Harry Potter: Wizards Unite, each incident increasingly places the wizarding world at risk of exposure, and players must work to solve the mystery of this calamity as new recruits of the Statute of Secrecy Task Force. Players will be able to explore their real-world neighbourhoods and cities to discover mysterious artefacts, cast spells and encounter fantastic beasts and iconic characters along the way.

You can pre-register for the game on Google Play and stay up to date at the official Wizards Unite website. The beta is currently live in Australia and New Zealand.