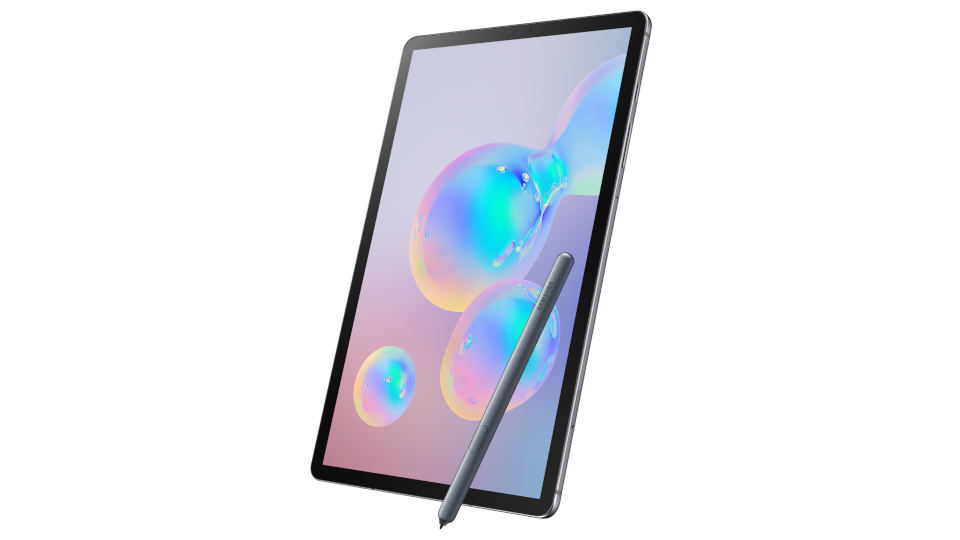 Samsung has announced that its new Galaxy Tab S6 will be hitting the market by the end of August. The Galaxy S6 is being aimed at those who like to be creative on the go and has new features making the S Pen even easier to use.

“Today’s inspiration comes at a moment’s notice and creatives and professionals need a device able to keep up with insatiable imaginations while complementing their busy, on-the-go lifestyles,” said DJ Koh, President and CEO of IT & Mobile Communications Division at Samsung Electronics. “Galaxy Tab S6 enables consumers to unlock their creativity while delivering the top-quality productivity features and advanced technology they have come to expect from Samsung tablets.”

The Galaxy Tab S6 comes with a redesigned S Pen which now includes remote control and wireless charging capabilities. The S Pen also uses a gesture function called S Pen Air actions, S Pen lets you intuitively take selfies and videos, or control the multimedia content you create even when the tablet is not in your hands. With the S Pen, you can jot down handwritten notes that can be transformed into digital text at the touch of a button.

The Galaxy Tab S6 has also had other enhancements including an improved version of Samsung DeX allowing you to easily transition into a PC like experience, a dual/ultrawide camera, an on-screen fingerprint scanner, a 10.5” Super AMOLED display and quad speakers by AKG and Dolby Atmos.

You can check out the full spec of the Samsung Galaxy Tab S6 below: