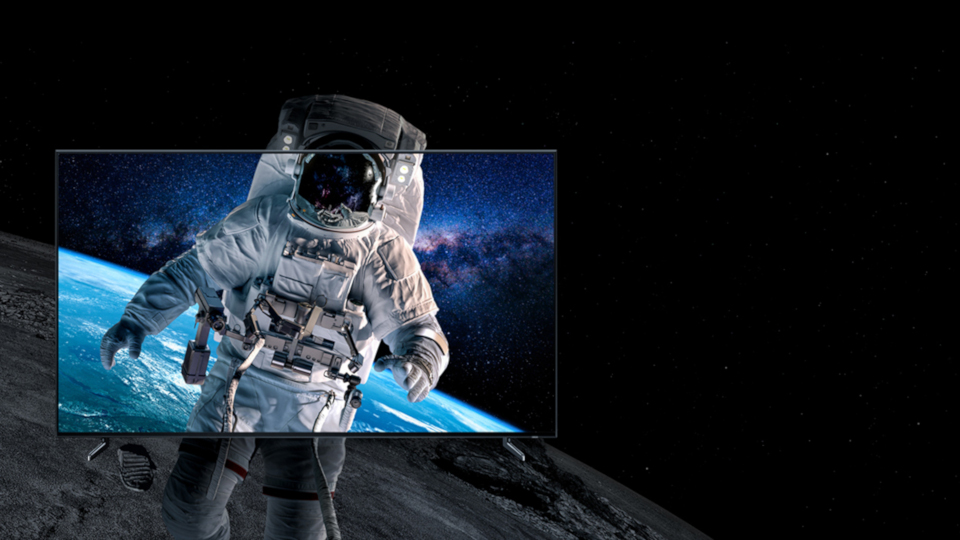 Fifty years ago, man walked on the moon and this event was broadcast to televisions all over the globe. Globally captivating events such as this are few and far between and this got the guys at Samsung QLED thinking. They wondered what other monumental TV events have played out over the decades, bringing the planet together and decided to do a poll.

The results of the poll are pretty clear, 63% of the participants stated that there hasn’t been a more iconic TV moment since we took “one small step for man, one giant leap for mankind”. Other highlights in the list include 9/11, the fall of the Berlin Wall and, rather weirdly, Bucks Fizz winning the Eurovision Song Contest.

“TV technology has been essential in bringing the world together to experience critical moments in modern history,” said Guy Kinnell, Vice President, TV & AV Samsung Electronics UK Ltd. “At Samsung, we have worked tirelessly over the years to move the industry forward when it comes to premium picture quality, and the introduction of our QLED 8K TV with 8K AI Upscaling is an integral component as we look towards the future of viewing.” He added; “As we mark the 50th anniversary of Samsung Electronics and the first steps on the moon by mankind, it’s by looking back at some of the most iconic TV and cinematic moments from the past we can only wonder what the next 50 years may hold for the future of television and technology.”

The survey also discovered that the nation’s favourite cinematic space moment served up two joint winners, with over a fifth dubbing the duel between Darth Vader and Luke Skywalker in Star Wars: The Empire Strikes Back the best – matched with Tom Hanks declaring “Houston, we have a problem” in Apollo 13, both amassing 21 percent of the overall vote each.

Here’s the full list of iconic events that people voted for:

In this article:Samsung, Samsung QLED