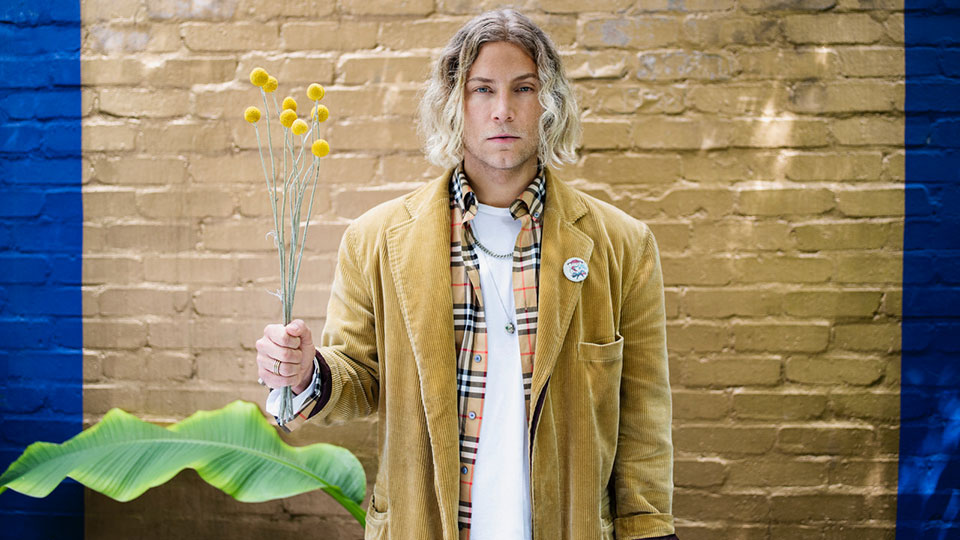 The follow-up to his first two singles Strangers on an Island, which was produced by Fatboy Slim, and Push Up, Shine is an uplifting pop track with existential lyrics. Watch the video below:

“The idea for this video was to illustrate a colourful trip into the subconsciousness – the feeling of being trapped and lost inside your own self-made prison and longing to find the way out” explains Brother Leo. “I was in a pretty dark place when this song came to life. The writing process turned out to be some kind of turning point for me, both personally and creatively. To some this will probably be another happy tune, but for me it means something totally different”.