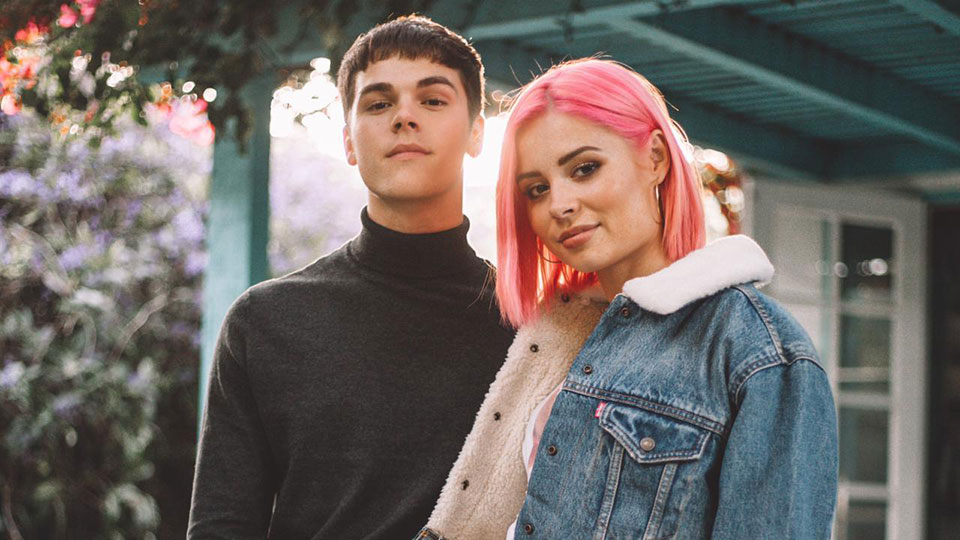 The song is the first artist track for the Los Angeles based duo, who are responsible for hits including Tiësto’s Secrets, Cheat Codes and Fetty Wap’s Feels Great, Audien and Lady Antebellum’s Something Better and Right Now by Nick Jonas and Robin Schulz.

Take a look at the video:

Afterhours was written by teamwork and Nina Nesbitt in an underground studio in Islington, London.

“Having worked together for a couple of years, the idea of creating teamwork. came around in the summer of 2018. We reached out to a few artist friends of ours about the project and to see if they would be interested in doing collaborations and features. Nina and AJ were two of the first artists we approached as we’ve always loved working with both of them. We’re so excited to have them both on the first single!” says teamwork.

“I love how Afterhours has developed into such an unexpected collaboration,” says Nina. “I found AJ Mitchell on Instagram a few years ago and have been a fan of his ever since, so I’m really excited he’s involved too.”

“This being my first collaborative release, I am really excited to share it with Nina and teamwork. When teamwork played me the song, I was a fan at first listen. Nina’s voice is incredible and I was very happy to jump on the collaboration and add to the magic that they had written. I hope all the fans have as much fun listening to the song as we did creating it!” adds AJ Mitchell.

The music video was directed by Seth Michael Stern and it highlights the connection between the two vocalists. Afterhours is set to be a big summer smash in the charts!