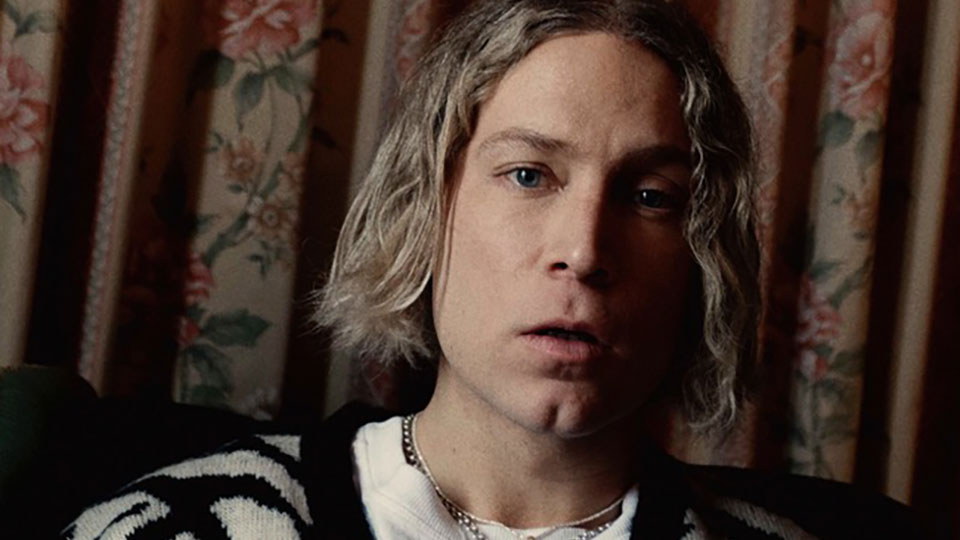 The stripped-back track finds Brother Leo’s vocal layered against a piano. The production builds as the song progresses to incorporate handclaps and dynamic beats, and the London Community Gospel Choir.

“Even though I knew this song was special It took me years to finish it,” he explains. ” I guess it was too associated with painful memories that I kept avoiding it. This song has forced me to deal with a lot of stuff. It’s still a process but I really believe it has helped me.”

“Hallelujah is about broken illusions in a broken world,” he continues. “It’s that moment of realisation when you know you have to make peace with something that just can’t be fixed. I wouldn’t call myself religious, but this song came out almost like a prayer. It was a cry for help in a hopeless situation. In the end religion didn’t save me, but neither did the shrink or the pills that he gave me. This song gave me an escape and some kind of piece. Like so many times before, music was the answer.”

Hallelujah is produced by Steve Mac (Ed Sheeran, Chvrches, Years and Years) and with additional production and songwriting by Fred Gibson (Stormzy, Octavian, The xx). Brother Leo started writing Hallelujah on the bus journey home after spending Christmas with his family.

Advertisement. Scroll to continue reading.
In this article:Brother Leo