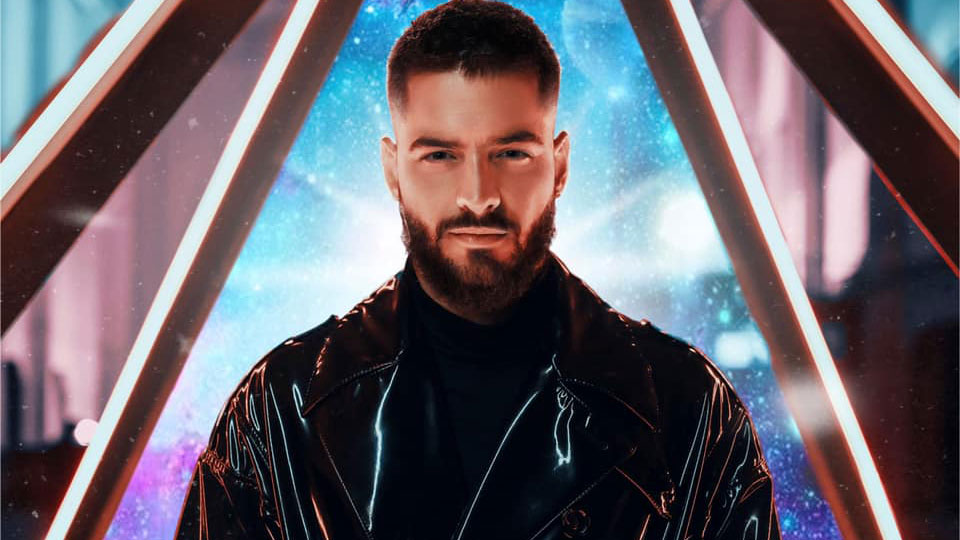 Maluma releases his new album 11:11 on Friday (17th May) and today he’s treated fans to new track Déjale Saber (translated as Let Him Know in English).

The song is the second to be unveiled from the album and the follows the huge single HP. Take a listen and watch the pseudo video below:

Déjale Saber is the closing track from 11:11 and it’s another tropical-tinged uptempo gem with a strong beat. It keeps the signature Maluma sound and ensures it’ll be getting heavy rotation over the summer months.

Maluma will be performing on The Tonight Show Starring Jimmy Fallon as he continues his promo tour in support of the album. He’s currently on the road for his 11:11 World Tour, which currently takes him all the way through to November.

The Colombian superstar has seen his profile rise following his collaboration with Madonna on Medellín. He has recorded another track with the Queen of Pop for her album and she appears on a new track recorded for 11:11.