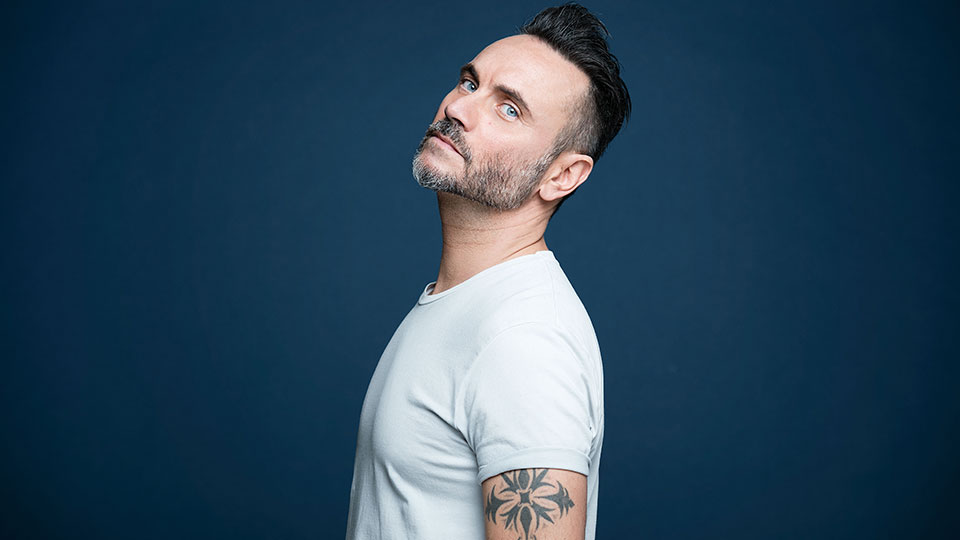 Nek will be bringing his European tour to London in December it has been announced.

The Italian singer-songwriter, who just released his latest album Il Mio Gioco Preferito: Parte Prima (translated to My Favourite Game: Part One), will be performing at O2 Shepherd’s Bush Empire in London on 1st December.

The date is the penultimate night of the tour, which will see Nek visiting Münich, Brussels, Paris, Luxembourg, London and Madrid. Fans can expect to hear songs from Nek’s new album as well as hits from across his 25-year career.

Tickets will be available for all dates now.

Before heading out on the tour, Nek will perform at the Arena Di Verona on 22nd September. He last played there in 2017 and sold-out the 12,000 capacity venue. Tickets can be bought from www.ticketone.it.