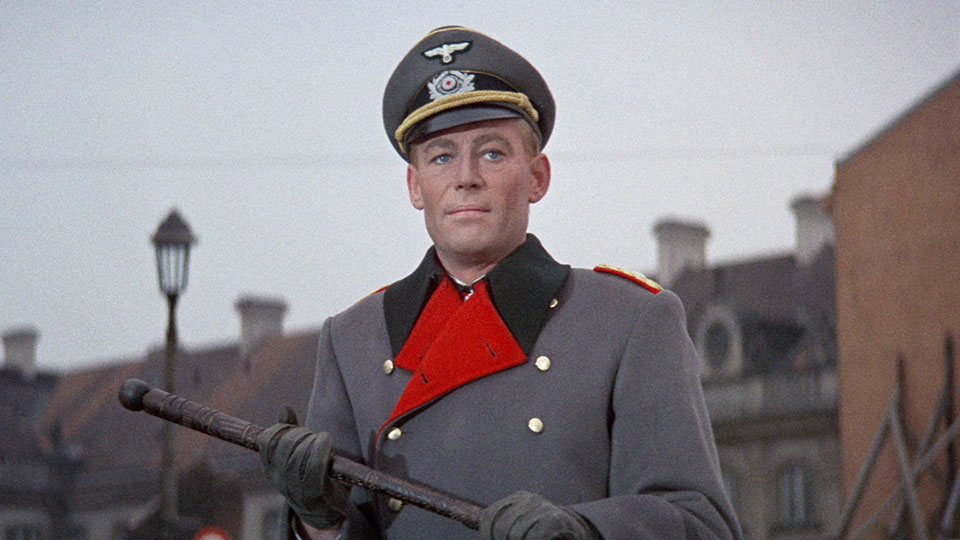 Eureka Entertainment to release The Night of the Generals, a suspenseful WWII thriller starring Peter O’Toole, Omar Sharif, and a star-studded cast, presented for the first time ever on Blu-ray in the UK, taken from a stunning 4K restoration, as part of the Eureka Classics range from 13 May 2019, featuring a Limited Edition Collector’s booklet (2000 copies ONLY).

When a Polish prostitute is brutally murdered in Nazi-occupied Warsaw, her killer is identified only as a German general. For years the crime remains unsolved, until the killer strikes again, bringing this mesmerising mystery to an unforgettable finish.

Also starring Tom Courtenay, Donald Pleasence and Christopher Plummer, and with a score by Maurice Jarre, The Night of the Generals is an all-star thriller from a master of the form, and Eureka Classics is proud to present the film in its UK debut on Blu-ray.

The Night of the Generals, a suspenseful and intriguing WWII thriller, is out 13th May on Blu-ray and can be purchased here https://amzn.to/2HgvVdN.

To celebrate the release, we’ve got 3 copies of The Night of the Generals on Blu-ray to give away. Enter below for a chance to win…

Advertisement. Scroll to continue reading.
In this article:Eureka Entertainment, The Night of the Generals