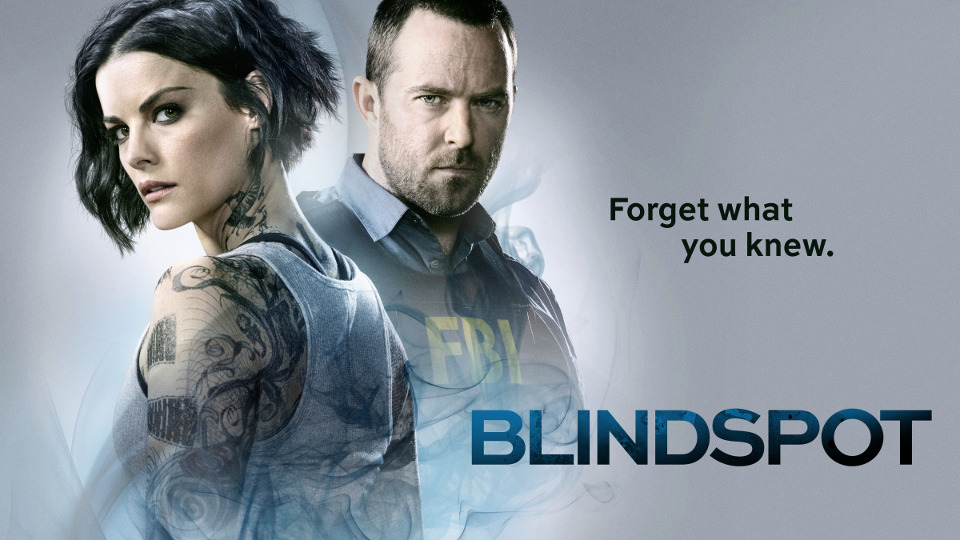 Episode 19 of Blindspot season 4 left us on a cliffhanger about hacker Kathy (Heather Burns). Blindspot is taking a break in the US after episode 19 which means it’s on a break here in the UK too.

Episode 20 is set to air in the US on May 24th with the final two episodes (21 & 22) airing back to back on 31st May. It has now been confirmed that we’ll be seeing Jane (Jaimie Alexander) and Weller (Sullivan Stapleton) again from 3rd June as Blindspot season 4 resumes on Sky Witness.

The last episode of Blindspot season 4 to air in the UK was Everybody Hates Kathy. This was the nineteenth episode of the season. The team were against the clock to prevent a nuclear threat from space.

Elsewhere in the episode, Patterson (Ashley Johnson) and Rich (Ennis Esmer) tracked down their former hacker friend Kathy who was excited to be getting married. While Weller faced his mother to find out if she was involved with Shepherd in Sandstorm.

At the end of the episode, it was revealed that Kathy’s future husband is Dominic Masters (Chaske Spencer) who is using her to complete the Helios plan. Read our Blindspot 4×19 Everybody Hates Kathy recap for full details of the episode.

Watch the Blindspot 4×20 promo trailer below:

Episode 20 of season 4 is called Coder to Killer. A horrifying and vengeful villain threatens the FBI. Weller considers his priorities. Zapata and Reade try to navigate their living situation. Patterson explores a budding interest.

The episode will show on Sky Witness on 3rd June.