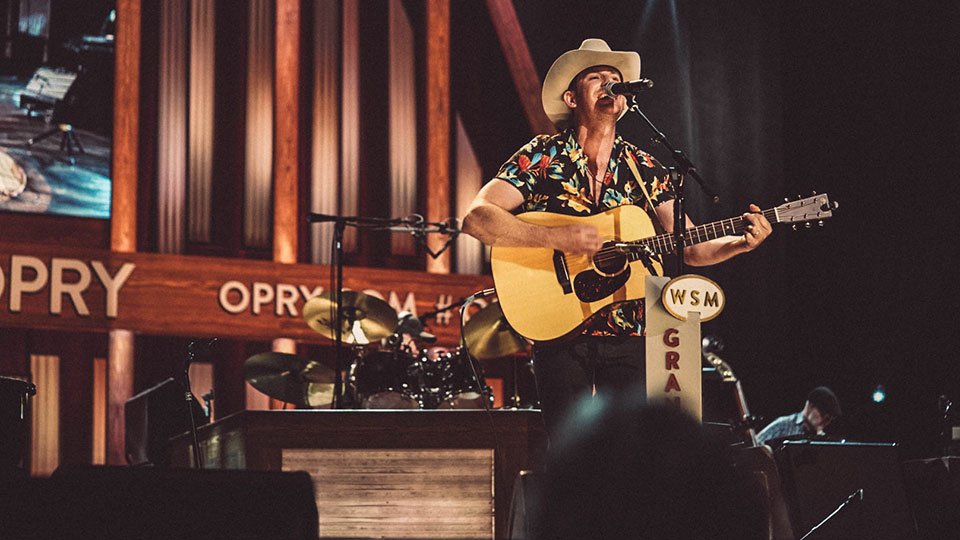 Sam Outlaw made his Grand Ole Opry debut on 3rd May and the same day he released his new EP Hat Acts.

Long overdue, Outlaw took to the iconic and historic stage for the first time in his hometown of Nashville, Music City. Marking the occasion with the release of Hat Acts, Outlaw has given fans three brand new songs along with three skits.

Hat Acts is the first new music from Outlaw since he released his cover of Don Williams’ Love is on a Roll. His last album was 2017’s Tenderheart and he released his debut album Angeleno in 2015, which was produced by Ry Cooder and Joachim Cooder

In September Outlaw will be heading back to the UK and Europe for a series of shows and an appearance at The Long Road festival.