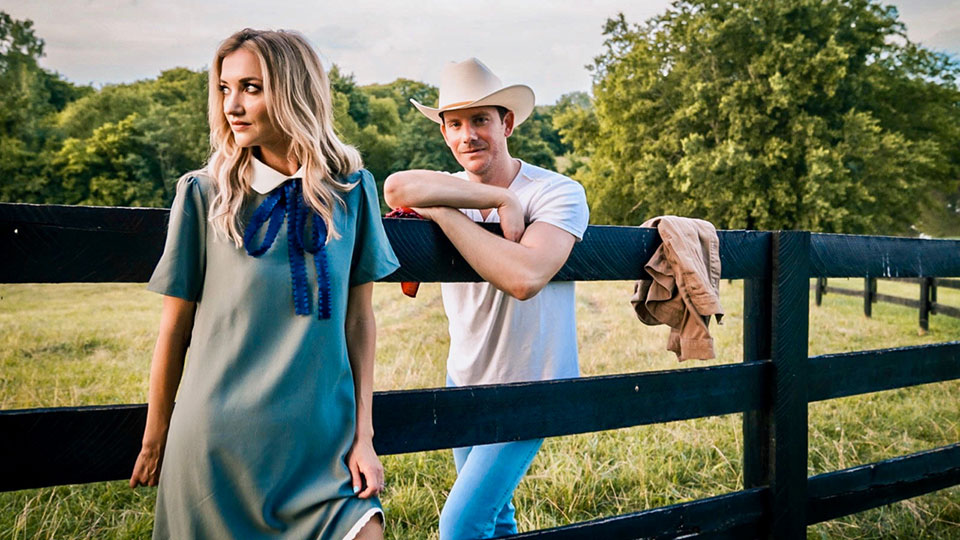 Sam Outlaw has teamed up with Sarah Darling for new single Forever and Always, due for release on 26th July 2019.

The song received its world premiere on BBC Radio 2’s Country Show last night with Little Big Town standing in for Bob Harris. It’s the first new music from Outlaw since the release of his Hat Acts EP back in May, which was released to coincide with his Grand Ole Opry debut.

Forever and Always arrives as both Outlaw and Darling prepare to head over to the UK for live shows over the summer.

Outlaw will appear at The Long Road Festival in September, which he’ll follow with a series of headline dates across Europe before returning to the UK in October.

The full list of live dates for Sam is: