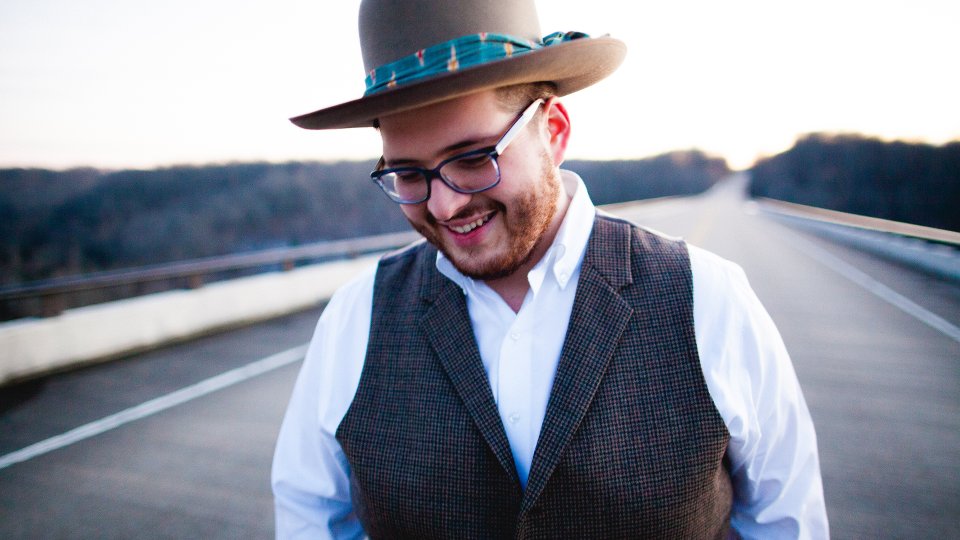 Noah Guthrie, Foreign Affairs and Twinnie have been announced as performers for this year’s Nashville Meets London festival.

Guthrie is best-known for his role as Roderick Meeks on Glee while Foreign Affairs and Twinnie are regulars on the UK live circuit.

The event will come to an end on Saturday 27th July at Canada Square Park in Canary Wharf with a free one-day festival.

This marks the fourth year of the festival, which started in August 2016.