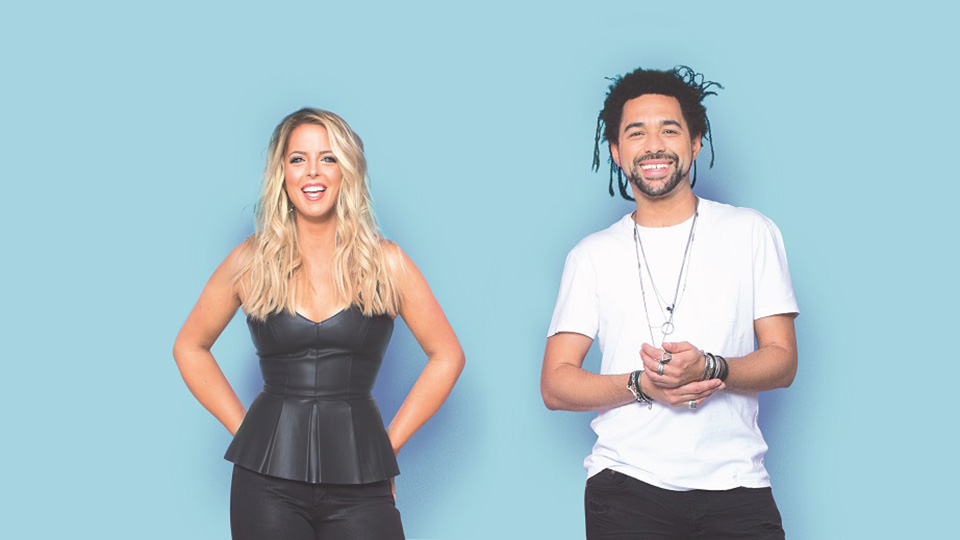 Black Deer Festival has announced another round of artists for this year’s line-up.

On playing Black Deer Festival, The Shires say, “We’re really excited to play Black Deer Festival with some of the most influential artists in Americana and country music. We can’t wait to perform in the stunning surroundings of Eridge Park in just a few short weeks – it’s going to be a truly special summer show.”

Larry Love of Alabama 3 says, “Alabama3 are extremely excited to be invited to The Black deer Festival so keep your stetsons sharp , your yodels high and your hoedowns low……The Sheriffs lost his badge and the deputy is in the jailhouse now!”

Black Deer Festival has also announced that professional trade association The AMA-UK will take to the Live Fire stage to engage festival goers in the history of the prestigious group.

In this article:Alabama 3, Black Deer Festival, The Shires