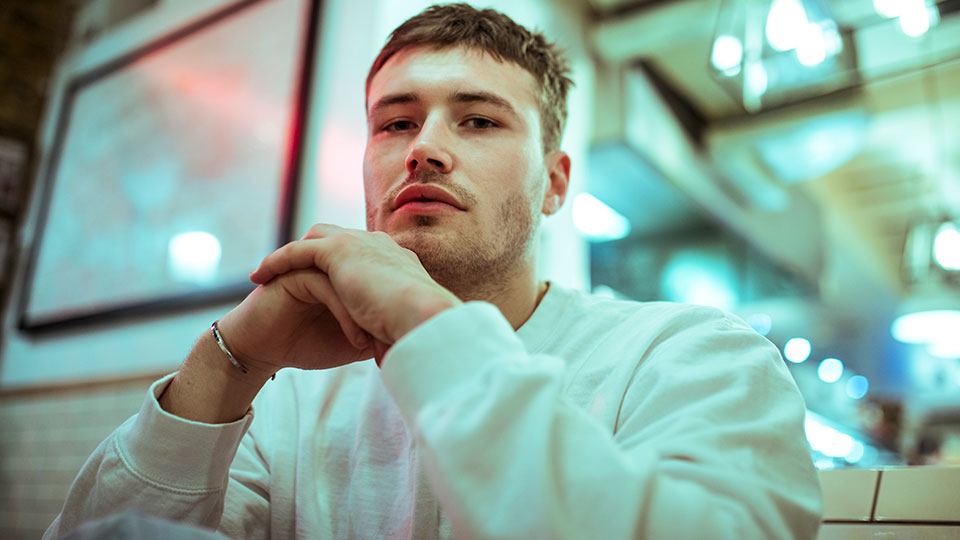 Freddie Long has released new track Known Better ahead of his show at The Great Escape tomorrow, where he’ll perform at 3.40pm at The Tempest Inn.

The rising star who just dropped a collaboration with Ben Hunter, released his single Sinner earlier this year. Both Known Better and Sinner are taken from Long’s upcoming EP. Take a listen:

Speaking of the track Long said, “Known Better comes from a positive place of realisation. It’s about that profound feeling of freedom when you finally listen to those around you and break up from a situation that has been clouding your judgment and dragging you down. These are often the most difficult decisions to make, but when we trust our friends and family we can often find real happiness and perspective.

It is a song about looking forward. Having stepped away from the relationship, you now have a new lease of life, wondering why you were ever involved in the first place. It’s about being thankful for your mates around you who warned you off – The track celebrates a new chapter in your life, moving forward and learning from the negative influences of the past.”

Long is currently working on his debut album, which he hopes to release during the summer of 2020. He recently played Communion’s monthly new music night and this week he makes his Great Escape debut.

Looking forward to playing his hometown, Freddie commented: “So excited for The Great Escape, it’s the first time playing a live show with a band for me – which is something that I’ve been wanting to do since I can remember. Not only that, I’m playing my first festival in an area I grew up in, Brighton. I’ve been going to The Great Escape for a few years and it’s always such a great few days checking out new music and watching some amazing artists. I feel honoured to play. We’re going to be playing the new single Known Better as well as Sinner, Jean, and a few unreleased tracks.”