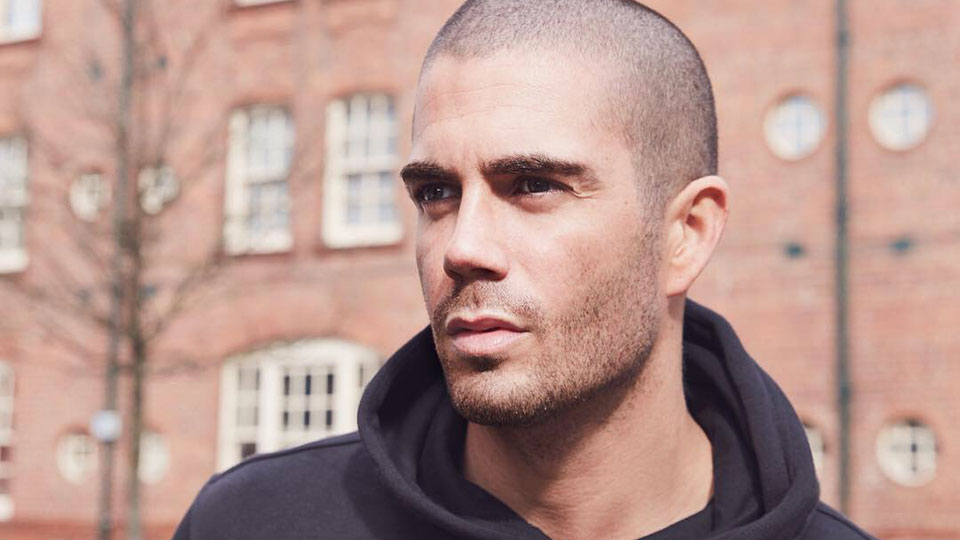 Max George is back with a new single, Better On Me, to kick-start the summer.

The singer-songwriter, best-known as one-fifth of boyband The Wanted, will release the track on 24th May. Better On Me was co-written with American pop superstar Jason Derulo and JR Rotem (Britney Spears, Rihanna) who also produced it.

Speaking of the track, George says, “I’m delighted to be bringing out Better on Me. I started working on this with Jason Derulo a little while ago and this summer felt the perfect time to release it. Fingers crossed it puts you in the mood for summer!”

Better On Me is the follow-up to Barcelona, George’s debut solo single, which was released in 2018.

It’s not known yet when the music video for the track will arrive but it’s safe to assume it’ll be around the single release date. More news is expected to be announced in the coming weeks.

Advertisement. Scroll to continue reading.
In this article:Max George, The Wanted