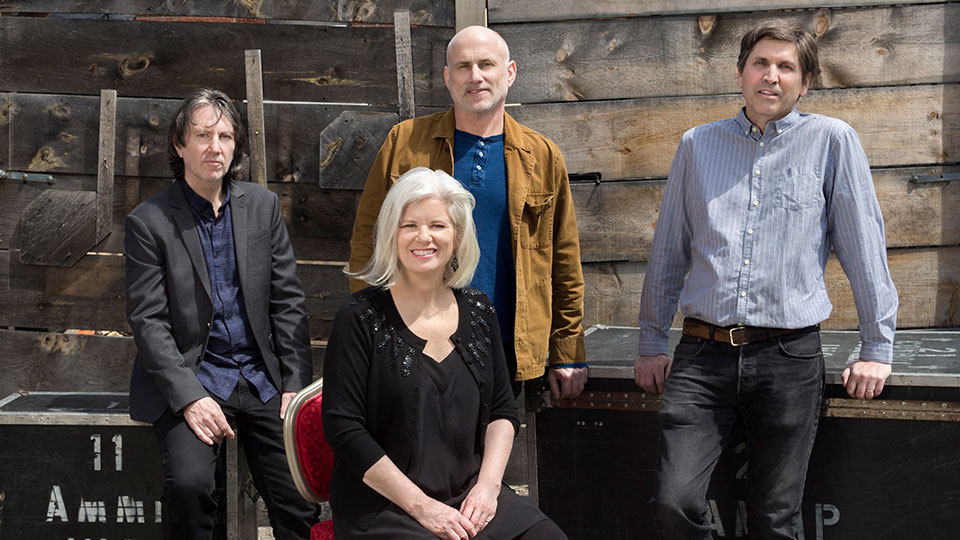 Cowboy Junkies are returning to the UK this summer for a string of live dates in July.

The tour is in support of their latest album All That Reckoning and its titled An Evening With Cowboy Junkies. The band will open at Trinity in Bristol on 16th July before moving on to Holmfirth, Edinburgh and Gateshead.

All That Reckoning is Cowboy Junkies’ first new album since 2012’s The Wilderness. Its release coincided with the 30th anniversary of classic album The Trinity Session.

The album was named Mojo’s Americana Album of the Year and it picked up widespread critical acclaim from publications across the globe.