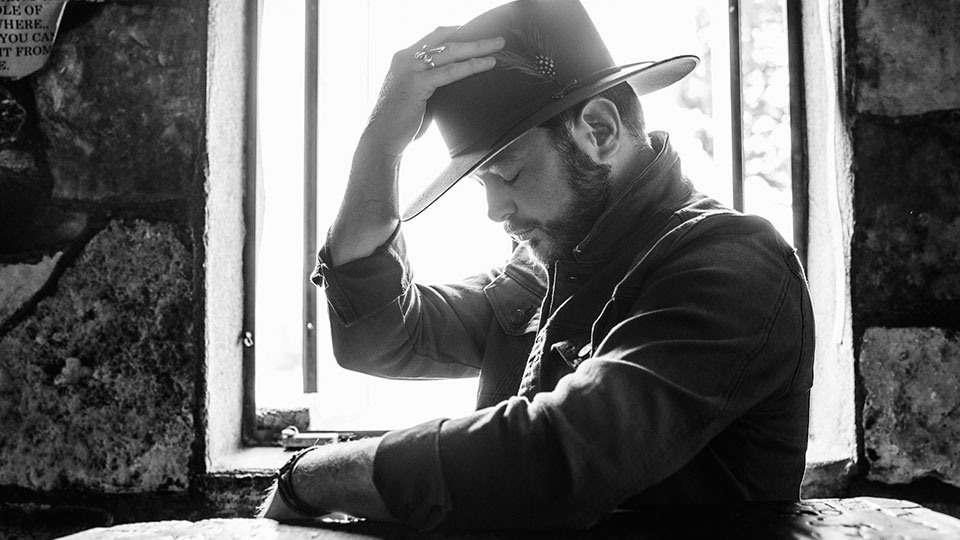 Wade Bowen is heading back to the UK this summer for a series of headline shows.

In support of his album Solid Ground, which was released in 2018, the shows will see Bowen playing London, Bristol, Manchester and Glasgow. The tour will kick off at The Borderline in London on 30th July and close at Oran Mor in Glasgow on 2nd August.

The shows will be full band and the full dates are:

You can buy tickets for the shows from https://ticketmaster-uk.tm7559.net/2BkqQ

Solid Ground will be getting a special vinyl release on 31st May via Thirty Tigers and it will feature the bonus track Yours Alone, which is Bowen’s new single.

It marks Bowen’s first release with Thirty Tigers, who have been champions of his sound and vision.