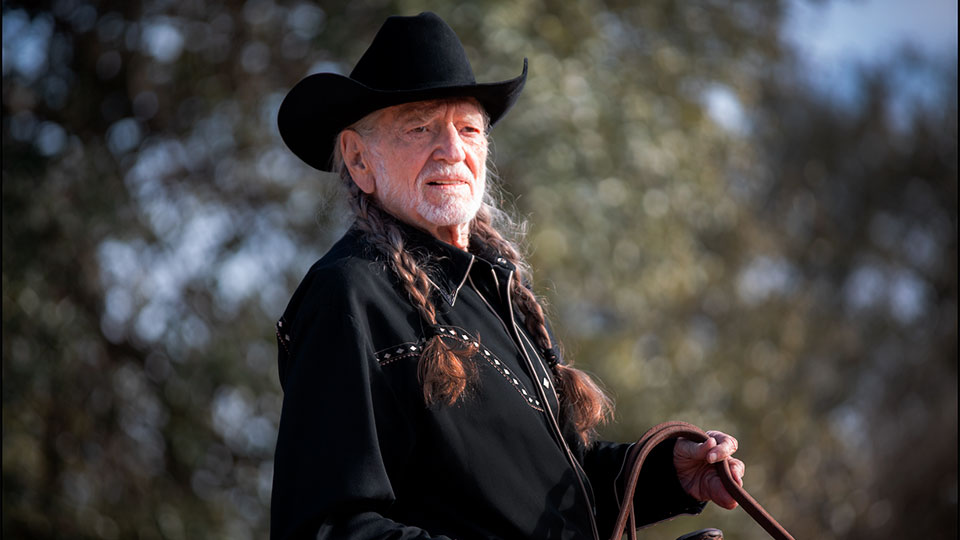 Nelson’s 13th album for the label, which is a division of Sony Music Entertainment, will be available on CD, vinyl and digital formats as well as part of exclusive merch bundles on Willie’s web store.

The album’s title track is Nelson’s rendering of a song co-written by Nashville Songwriters Hall of Fame member Sonny Throckmorton expressing a love for horses and their spirituality.

“Sonny lives right by Willie’s Luck studio,” longtime friend/producer/musical compadre Buddy Cannon pointed out. “He said he wrote that song because he was over there and saw Willie’s horses. I don’t even know if Willie knows that or not.”

The horses to which Cannon refers are a group of more than 60 that Willie has adopted over the years, rescuing them from the slaughterhouse and giving them a home on his “Luck” ranch.

Ride Me Back Home is the 13th album that Cannon has produced for Nelson in a little over a decade and the album debuts three new songs co-written by the pair: Come On Time, Seven Year Itch and One More Song to Write.

On the album Nelson covers Billy Joel (Just the Way You Are), Mac Davis (It’s Hard to Be Humble) with his songs Lukas and Micha, and two Guy Clark songs (Immigrant Eyes and My Favorite Picture of You).

The track listing for Ride Me Back Home is:

1. Ride Me Back Home
2. Come On Time
3. My Favorite Picture of You
4. Seven Year Itch
5. Immigrant Eyes
6. Stay Away From Lonely Places
7. Just The Way You Are
8. One More Song To Write
9. Nobody’s Listening
10. It’s Hard To Be Humble (with Lukas Nelson and Micah Nelson)
11. Maybe I Should’ve Been Listening