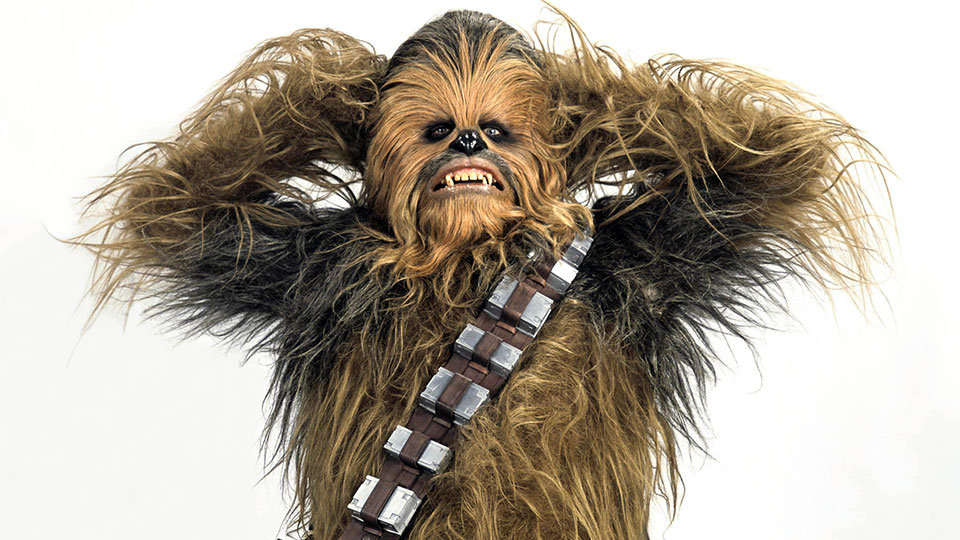 Star Wars actor Peter Mayhew, who played Chewbacca, has died aged 74 it has been confirmed.

The actor died at his home on 30th April 2019 with his family by his side. A statement from his family said, “He put his heart and soul into the role of Chewbacca and it showed in every frame”.

The British-born actor played the Wookiee warrior in Star Wars from 1977 until 2015. He appeared in the original iconic trilogy along with episode three of the prequels and 2015’s The Force Awakens.

Tributes have been pouring in for Mayhew since the news broke with many of his fellow cast members paying tribute including Mark Hamill and Harrison Ford.

Mayhew’s cause of death hasn’t been revealed. He will be honoured in a memorial service for friends and family on 29th June. Fans will get chance to pay tribute at a special memorial in December.

Take a look at some of the tributes that have been posted on Twitter below:

He was the gentlest of giants-A big man with an even bigger heart who never failed to make me smile & a loyal friend who I loved dearly-I’m grateful for the memories we shared & I’m a better man for just having known him. Thanks Pete #RIPPeterMayhew #Heartbroken @TheWookieeRoars pic.twitter.com/8xbq9HEWF2

“We are deeply saddened today by the news of Peter Mayhew’s passing. Since 1976, Peter’s iconic portrayal of the loyal, lovable Chewbacca has been absolutely integral to the character’s success, and to the Star Wars saga itself.”-Kathleen Kennedy.

RIP Peter Mayhew. To create a beloved character with warmth and humor is a testament to any actor’s spirit. To do it under a half ton of yak hair takes a true legend. ❤️❤️

Harrison Ford on Peter Mayhew. It’s as lovely a statement as anyone of of us could hope for. pic.twitter.com/cS6DSx7V2A

In this article:Peter Mayhew, Star Wars