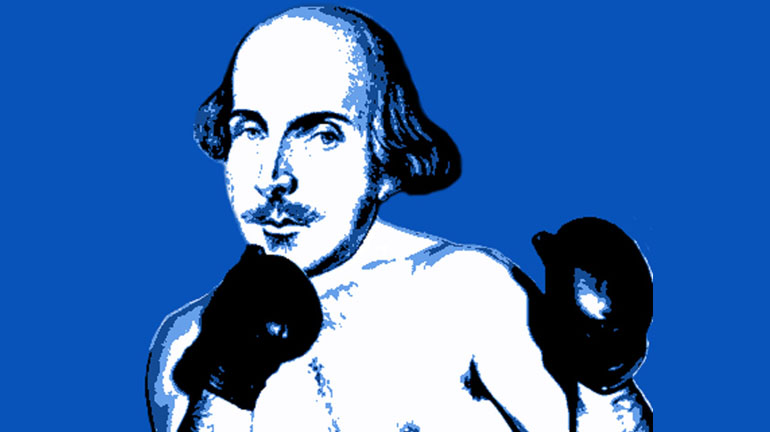 Shakespeare Festival Battle of the Bard

York becomes a buzzing centre of Shakespearean play and thought as the third York International Shakespeare Festival arrives for two weeks from 9th May.

The festival runs in alternate years as a collaboration between York Theatre Royal, Parrabbola and the University of York.

“Our programme celebrates the international reach of the creativity that has been inspired by the work of an early modern playwright from a small English town. The experimentation and playful re-appropriation here both honours and challenges the work that has inspired it.”

Northern Broadsides’ Much Ado About Nothing. Credit: Nobby Clark.

“Our programme invites you to see and to get involved in this work: be a ‘spectator’ in Hamlet; consider a Canadian comedian’s criticisms of Shakespeare’s treatment of Margaret of Anjou; print your own Shakespearean speech on a beautiful old press.”

“We are delighted to showcase fascinating productions and imaginative activities from around the world and from closer to home, are grateful to our funders and supporters for making York a buzzing centre of Shakespearean play and Shakespearean thought for these festival days in May.”

The York International Shakespeare Festival takes place from 9th to 19th May 2019. Find out more and see the full programme at yorktheatreroyal.co.uk