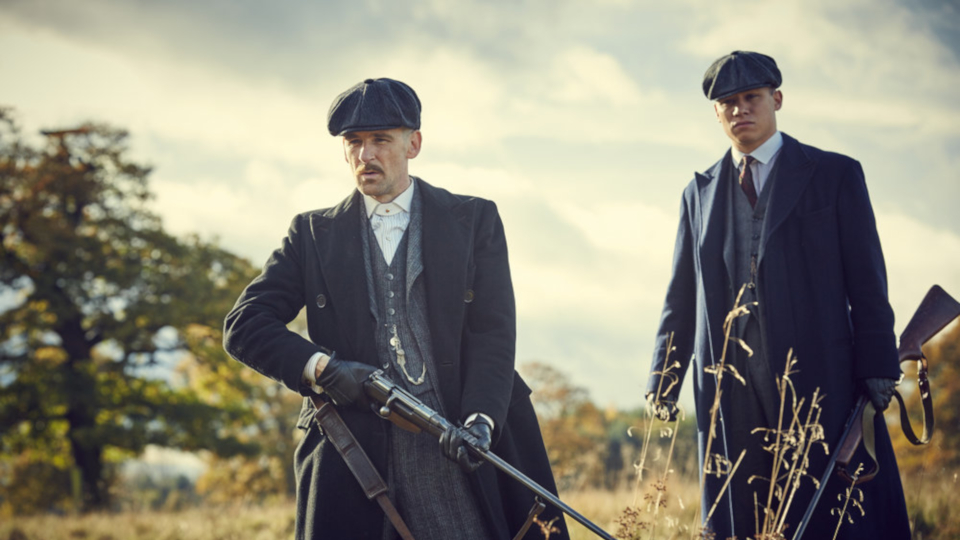 This follows today’s announcement (Friday 26th April), by Government Business Secretary Greg Clark, that Maze Theory have been awarded funding from the Government’s Audience of the Future Programme to develop the game with new cutting-edge AI performance technology. For the first time characters will respond to players’ gestures, movement, voice, sound and body language and have human-like interactions. Each player will have a completely individual experience.

A Caryn Mandabach Productions and Tiger Aspect Production for the BBC, Peaky Blinders was created and written by Steven Knight. The series, which is distributed by Endemol Shine International across more than 180 countries, has won multiple awards including the 2018 BAFTA for Best Drama Series and Best Drama at the 2019 National Television Awards.

Government Business Secretary, Greg Clark, says: “Success stories like Oscar-winning Wallace and Gromit and BAFTA-winning Peaky Blinders are part of the reason why our creative industries are truly world-leading – attracting audiences both here in the UK and internationally and helping create a sector already worth some £100 billion to our economy.”

Russell Harding, Executive Producer at Maze Theory, says: “This is Maze Theory’s first AI enhanced immersive drama and we are incredibly excited about the unrivalled an entirely new experience this gives players. They will literally be part of Peaky Blinders’ world and be able to interact with characters in ways no one can predict. Fans of the cult show have been calling out for this type of experience and we’re honoured to be giving it to them. This is the future of entertainment!”

Peaky Blinders creator Steven Knight said: “I’m really excited by the prospect of Peaky Blinders entering new territory. People who love the show will love the opportunity to immerse themselves in the world in such a total way.”