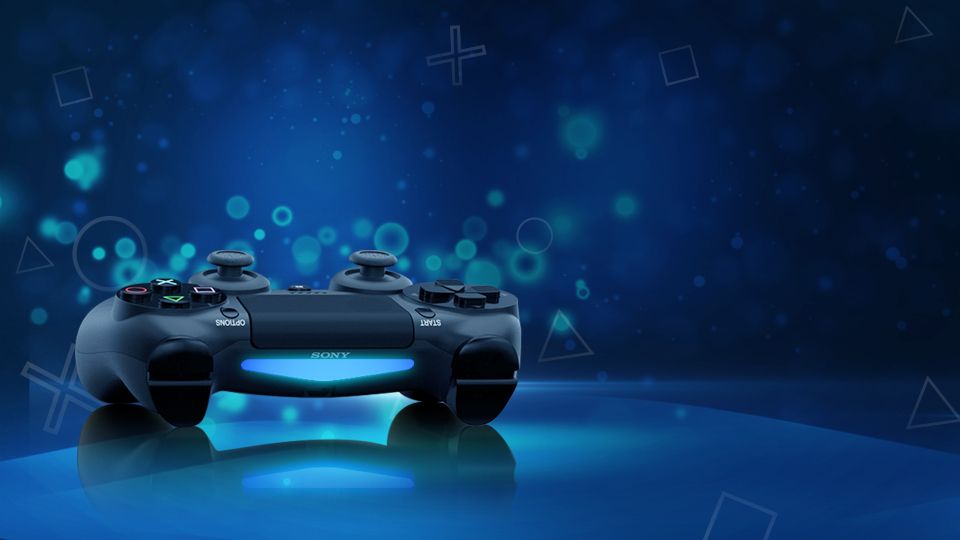 Sony have released some information on, what we can only presume will be called, the PlayStation 5 console and hinted at some of its capabilities.

In an interview with Wired, Sony’s lead system architect Mark Cerny said that the console won’t be released this year. He also said that the gamers can expect 3D audio, support for 8k graphics, ray tracing technology and significantly faster game load times.

There were a few rumours wondering if the PlayStation 5 would be digital only but Cerny made it clear that the PlayStation 5 will have an SSD drive. It will also have backwards compatibility with PS4, although it wasn’t made clear if all old games would be playable at launch.

To give an idea of how much quicker games will load a devkit was show using Marvel’s Spider-Man from 2018. The PS4 Pro took 15 seconds to fast-travel in the game with the PlayStation 5 steaming ahead at a mere 0.8 seconds which is mightily impressive.

To date the PS4 has sold almost 92 million units and over 876 million games have been sold for the console.

Advertisement. Scroll to continue reading.
In this article:PlayStation 5, PS5, Sony