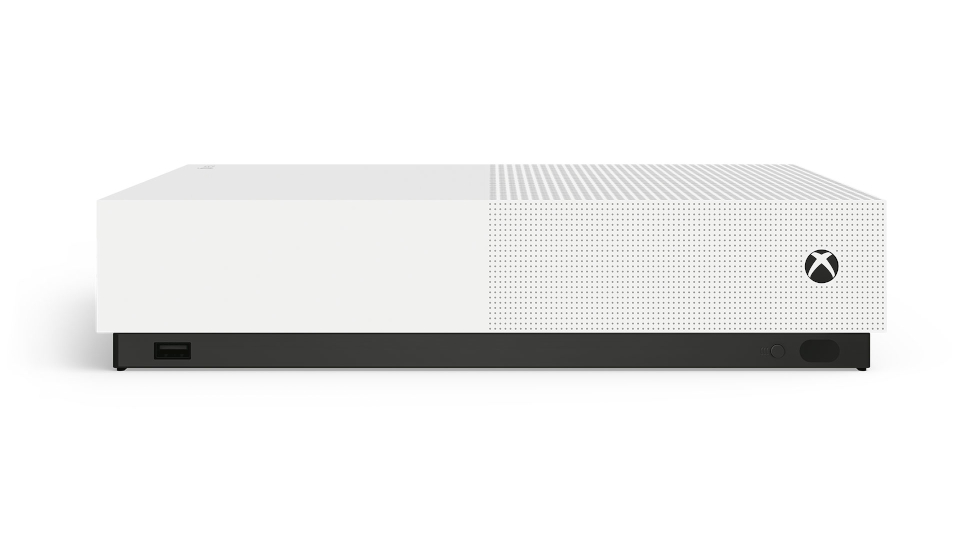 We all knew it was coming and now Microsoft have finally revealed the Xbox One S All Digital Edition, but questions are already being raised as to its pricing.

The guts of the Xbox One S All Digital Edition are the same as the normal Xbox One S with the exception of the disc drive. As its name suggests the Digital Edition is for downloads only and eager gamers were expecting it to have a lower price point.

The Digital Edition is currently available for pre-order at $249.99 which is approx $50 less than the normal S console. Microsoft have confirmed that the $50 difference is the minimum they expect to see between the two consoles and that as the traditional version gets a price cut so will the All Digital.

The All Digital will come bundled with Minecraft, Sea of Thieves and Forza Horizon 3 pre-installed so you’ll have to something to play as soon as you get it out of the box. It will also come with a 1TB hard drive.

I personally thought the price difference would be a bit more generous than has been announced. I guess we’ll have to see how it sells once launched to gauge if they got the price point correct.

The Xbox One S All Digital Edition is available to pre-order now and will be released on 5th July 2019.

In this article:Microsoft, Xbox, Xbox One