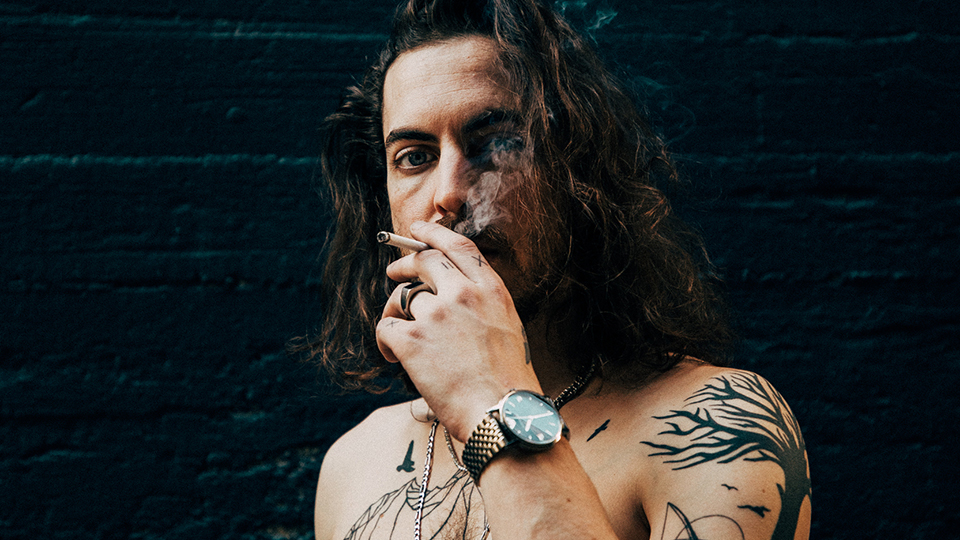 The five-track collection features Lloyd’s latest single Never Go Back and follows on from the huge success of his global hit Nevermind.

“Everyone always asks me when is the album coming? I don’t know if I’ll ever necessarily release a typical album. People just don’t consume music like that anymore and I don’t write like that. I write my music based off of real emotions and experiences. Writing is therapeutic to me. Sometimes that’s a single song and this time it was four songs, which became my debut EP, Exident.” Dennis continues, “It’s about the phases I experienced following an intense breakup and I’m hoping those who have experienced heartbreak connect to it in their own personal way.”

Since its release Never Go Back has had more than 40 million global streams reaching the Top 200 Spotify Chart in 23 countries. It has topped the charts on Apple Music and Spotify in Israel.

Exident begins with Introducción a frank Spanish monologue, where Lloyd directly speaks to his ex-girlfriend, closing his address to her with, “I’m sorry for what I’m about to say. I love you. Forgive me.”

On Sunday, Lloyd kicked off his headline Never Go Back Tour in Vancouver. He plays major markets coast-to-coast and makes stops at Coachella and Governors Ball.