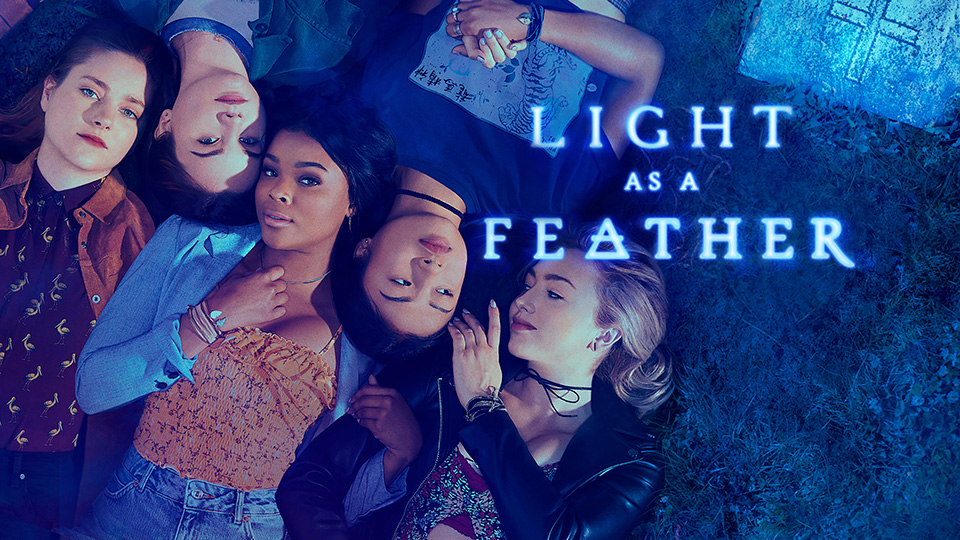 Light as a Feather has landed on All 4 in its entirety.

The 10-episode American supernatural thriller series, has been acquired by All 4 from AwesomenessTV. It was originally released on Hulu in the US.

Light as a Feather centres on four best friends who invite the shy new girl out on Halloween, but they soon regret their decision when she suggests they play a seemingly innocent game of ‘Light as a Feather, Stiff as a Board’. The game goes awry when the five girls start dying off in the exact way that was predicted, forcing the survivors to figure out why they’ve been targeted – and whether the evil force hunting them down is one of their own.

Charlie Palmer, Managing Editor All 4 said: “We’re thrilled to bringing Light as a Feather to All 4. Be sure to have your night light handy.”

Zachary Slatter, Head of Distribution for Awesomeness said, “Our partnership with Channel 4 is a huge milestone in our global expansion, and we can’t wait for fans to fall in love with Light as a Feather.”

Light As a Feather was acquired as part of a deal with Viacom International Media Networks that includes three further Awesomeness title – Sleep Tight, All Night and Love Daily – to be released on All 4 this summer.

Advertisement. Scroll to continue reading.
In this article:All 4, Light as a Feather