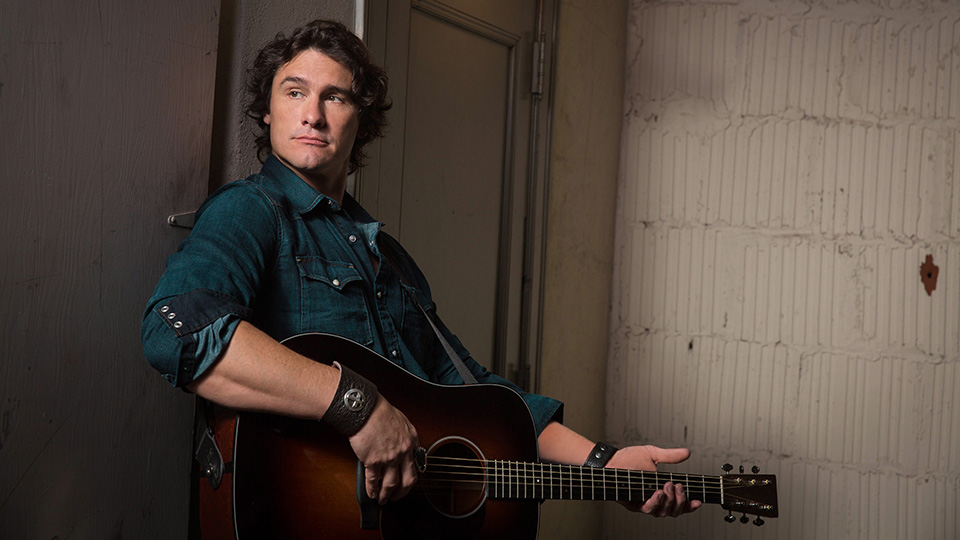 Joe Nichols will finally make a trip over to the UK to play a series of live shows in September.

The multi-platinum Country star with six number ones under his belt, will kick off his tour in Bristol on 23rd September. He will then visit Manchester and London before winding things up in Nottingham.

The dates follow Nichols’ headline appearance at Switzerland’s Country Night Gstaad Festival. Fans can expect an acoustic show as Nichols performs hits from across his career.

Over his career Nichols has had huge hits with number one singles such as Yeah, Brokenheartsville and Tequilas Makes Her Clothes Fall Off. His latest album Never Gets Old was released in 2017 and takes the singer-songwriter back to his roots.

“I feel like I’m exactly where I’m supposed to be,” he says. “With my first album, there was this apprehension of ‘Is country music ready for a traditional country record?’ It was a little bit scary, but we went for it, and with Never Gets Old I still feel the exact same passion – it’s like ‘Let’s give it to them anyway.’ Now, I think country music is ready.”

Tickets are on sale now from https://ticketmaster-uk.tm7559.net/4MPN1.