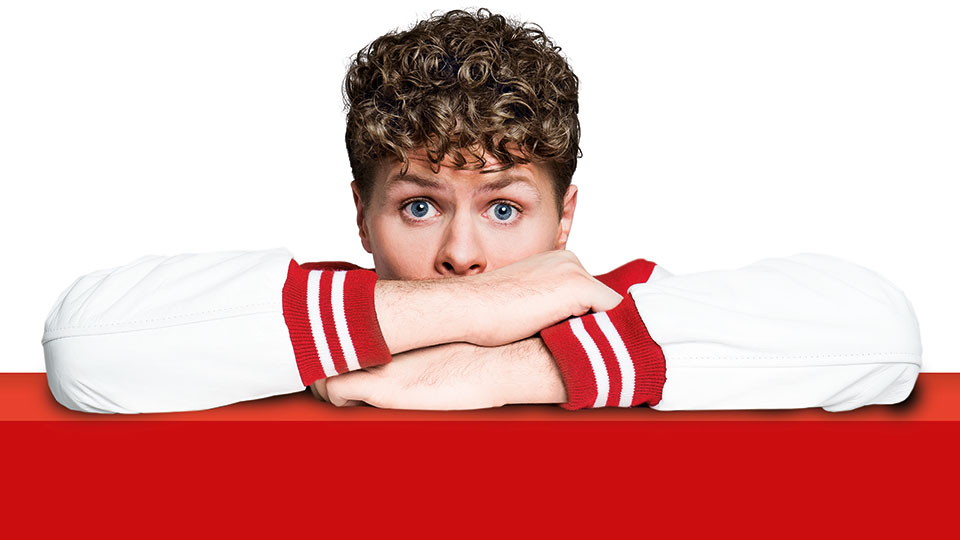 BIG The Musical, based on the classic Tom Hanks movie, will make its West End debut at the Dominion Theatre for a strictly limited nine-week season from 6th September to 2nd November 2019.

There will be a Gala Night in aid of Make-A-Wish on Tuesday 17th September.

The production stars The Wanted star and Strictly Come Dancing champ Jay McGuiness as Josh Baskin. McGuiness originated the role at the Theatre Royal Plymouth in 2016.

BIG is a joyous, heart-warming musical about 12 year-old Josh Baskin who longs to be big. When a mysterious Zoltar machine grants his wish, he finds himself trapped inside an adult’s body and he is forced to live and work in a grown-up world, but his childlike innocence has a transforming effect on the adults he encounters.

The production features music by David Shire and lyrics by Richard Maltby, a book by John Weidman and direction and choreography by Morgan Young.

For more information and tickets head over to www.BigTheMusical.co.uk.

Advertisement. Scroll to continue reading.
In this article:BIG the Musical, Jay McGuiness