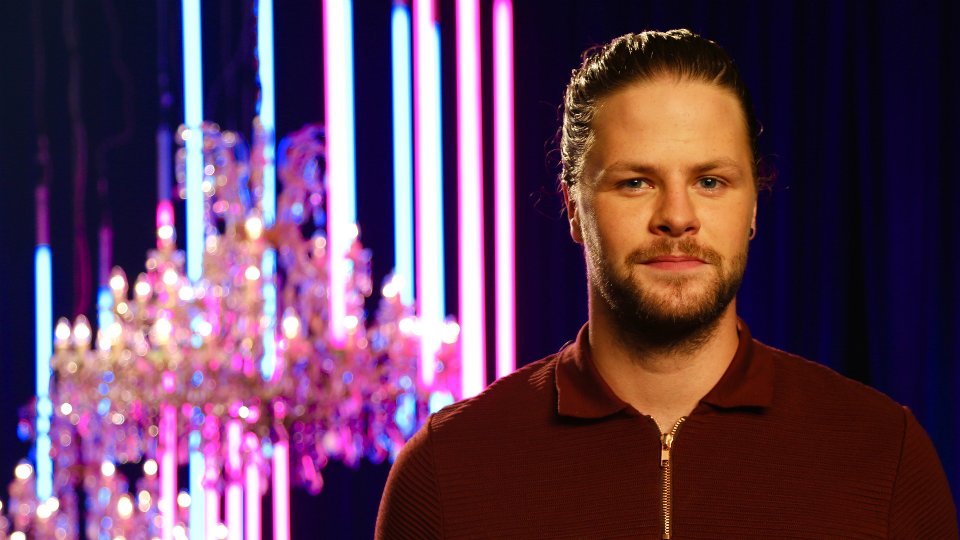 The Wanted star Jay McGuiness has been announced as the latest celebrity joining the Strictly Come Dancing 2015 line-up.

The announcement was made when Jay joined Matt Edmondson live on BBC Radio 1 earlier today.

“My family are such huge Strictly fans, I know I’ve made them very happy by taking part – I can’t wait to get started! I love to dance but this is going to be so different from anything I have done before, I’m up for it!” said Jay.

Jay is best-known as a member of The Wanted and has achieved 10 Top 10 singles including two numbers 1s with All Time Low and Glad You Came. The band achieved success across the world with Glad You Came selling 3 million copies in the US alone.

The Wanted decided to call it a day last year so that they could pursue their own solo projects. Jay has been keeping a relatively low profile since then whilst his former band-mates Nathan Sykes and Max George have explored music and acting projects respectively.

Jay joins a line-up that includes Peter Andre, Daniel O’Donnell, Kellie Bright, Carol Kirkwood and Georgia May Foote. The remaining celebs will be announced in the coming days.

In this article:Jay McGuiness, Strictly Come Dancing, The Wanted