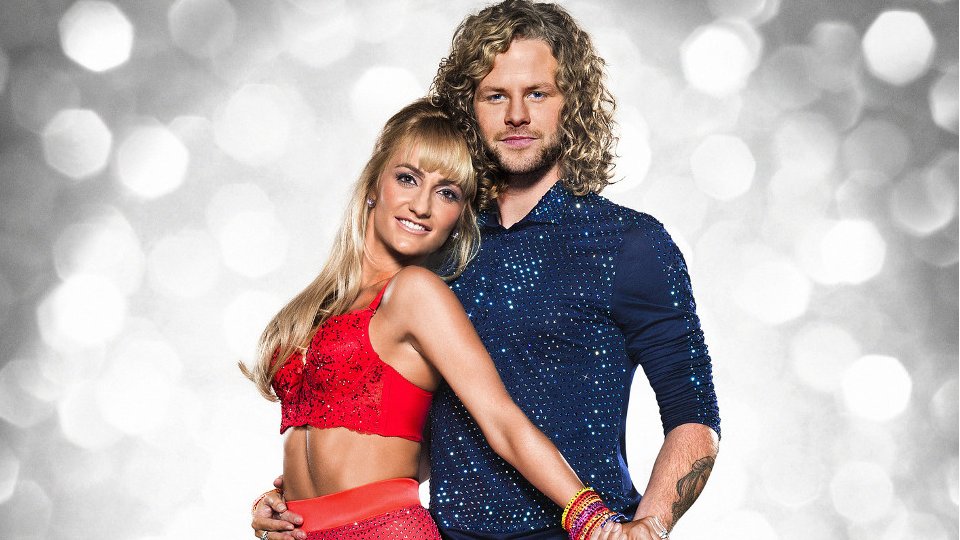 The Wanted singer beat Kellie Bright and Georgia May Foote to take home the glitterball trophy tonight during the live show. The results were announced tonight at the end of the second live show of the evening.

Jay had been a favourite throughout the competition but he finished bottom of the leaderboard tonight after dancing three times. When he was announced as the winner, Jay was choked up and struggled to get his words out as he thanked fans for voting for him.

Earlier this evening Katie Derham finished in fourth place after being eliminated at the start of the second live show. Congratulations to Jay and his partner Aliona Vilani for triumphing at the end of a very tough series!